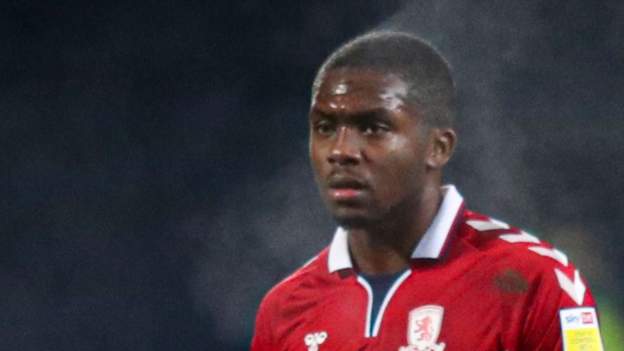 Middlesbrough defender Anfernee Dijksteel has signed a new four-and-a-half-year deal to keep him with the Championship club until 2024.

The 24-year-old Dutchman joined Boro from Charlton Athletic in 2019 and has made 30 appearances for the club.

“He’s worked ever so hard since I came here, and I’ve been really pleased with the improvement he’s shown in his overall game,” boss Neil Warnock said.

“He’s a great signing for Middlesbrough for the next few years.”

After a spell on the sidelines last season through injury, Dijksteel featured in four games after the campaign restarted.

He helped the club retain their Championship status under Warnock and has gone on to feature 11 times in the league this season.

READ  'I'd rather be in Blackpool than Bondi - stories behind Great Britain's 2006 tour
Share on FacebookShare on TwitterShare on PinterestShare on Reddit
newsgrooveNovember 16, 2020