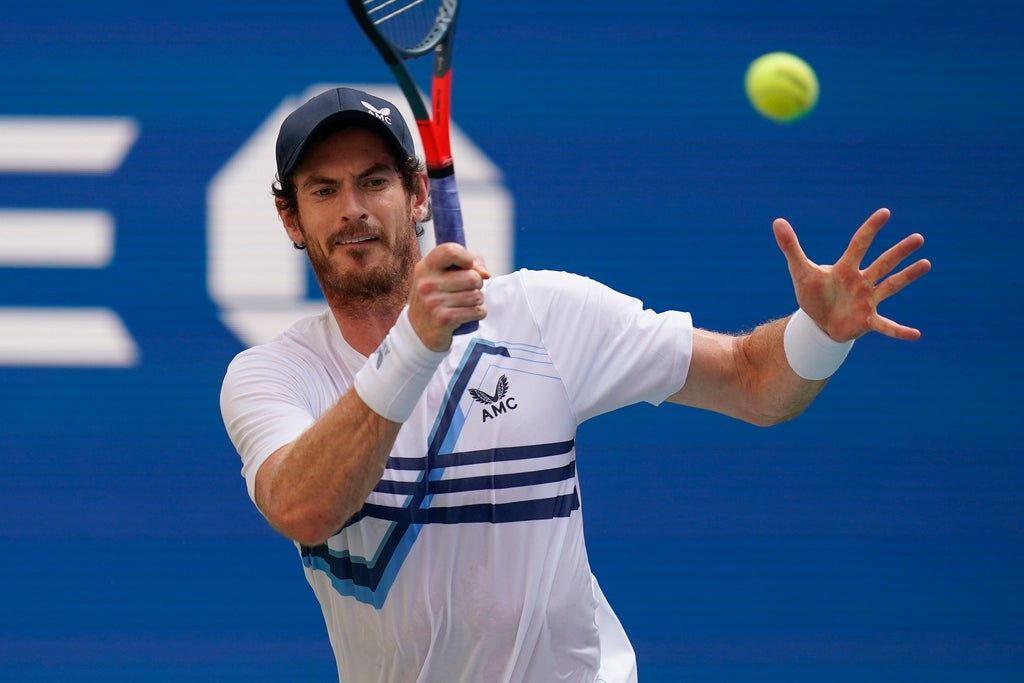 Andy Murray was reunited with his wedding ring and some of his best tennis as he beat Adrian Mannarino in their first-round match at the BNP Paribas Open.

The former world number one left his ring tied to the shoes which he put out to dry under his car overnight as he was preparing for the tournament in Indian Wells earlier this week.

The following morning they were no longer there, prompting an appeal on social media for help in getting them returned.

That proved successful and Murray celebrated by beating Mannarino 6-3 6-2 in the first round in the Californian desert.

Murray explained: “So basically the day after we realised they were, let’s say, misplaced or someone had moved them, I went and I spoke to the lost and found a couple of times at the hotel that day. They said they’d found nothing.

“I spoke to security. They said they found nothing. I was like, ‘Well, they’re gone’.

“I was going to file a police report to try to get them back or to increase my chance of getting them back.

“Anyway, I went and spoke to the hotel, explained to them that was what I was going to do. They then decided to take all of my details down, the details of the shoes, ring, took me out to the car park and asked exactly where it was I parked.

“I asked them if they could look at the cameras. About an hour later they turned up. One of the employees at the hotel found them in their lost and found. So, yeah, thankfully managed to get them back, which was good.”

Murray will face Spain’s Carlos Alcaraz in round two.

Kei Nishikori is another player fighting his way back from injury and one of Murray’s old adversaries triumphed in three sets against Portuguese Joao Sousa.

The Japanese came from a set down to win 6-7 (5) 6-3 6-2 and set up a clash with Britain’s Dan Evans. Cameron Norrie will take on Tennys Sandgren after the American beat Brazil’s Thiago Monteiro 6-4 6-3.

Sandgren’s compariot Frances Tiafoe got the better of unpredictable Frenchman Benoit Paire 6-4 6-4 another American, Jenson Brooksby, on the back of an impressive US Open, beat Turkey’s Cem Ilkel 7-6 (5) 6-4.