And in true Andy Cohen form, the TV personality has revealed that there’ll be a new Housewives series, Salt Lake City.

The network teased fans on Twitter early on Saturday morning about a new location, before the 51-year-old made the announcement to fans during the event. 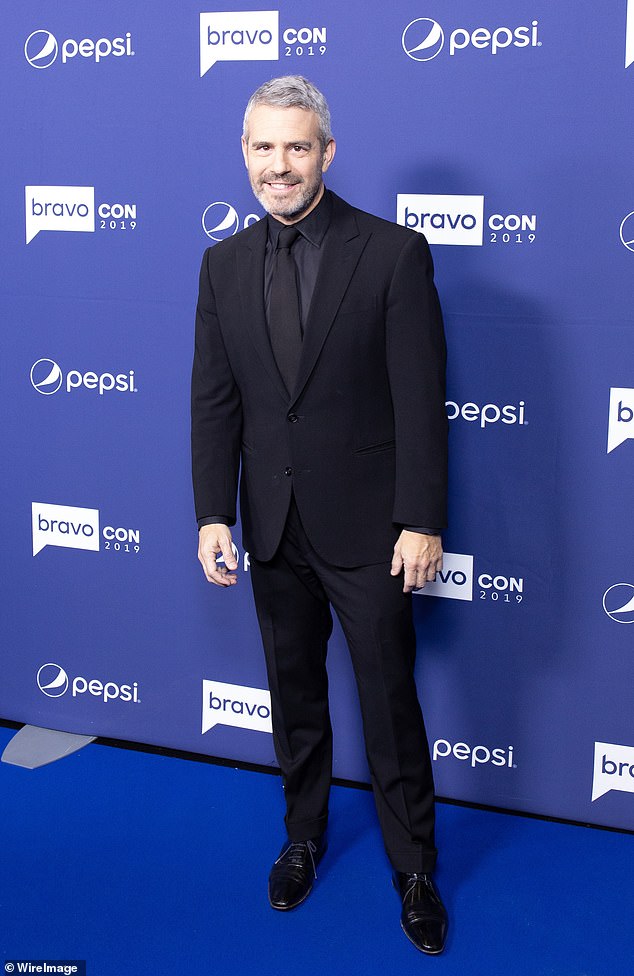 Andy made the grand announcement during his Ask Andy panel at BravoCon in New York City on Saturday.

It was then confirmed on Twitter: ‘BREAKING FROM #BRAVOCON: In 2020, Bravo is getting extra salty – #RHOSL is coming.’

‘We’ve always tried to choose a city that has completely unique personalities and we also try to throw a little curve ball now and then – pick somewhere you weren’t expecting,’ Andy told the attendees. 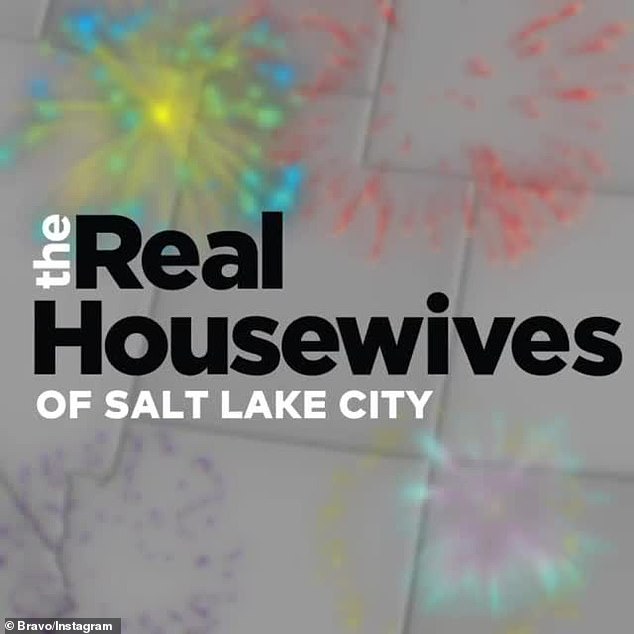 It’s happening! Andy made the grand announcement during his Ask Andy panel at BravoCon in New York City on Saturday

Where will it be? Bravo teased the announcement on social media earlier in the day 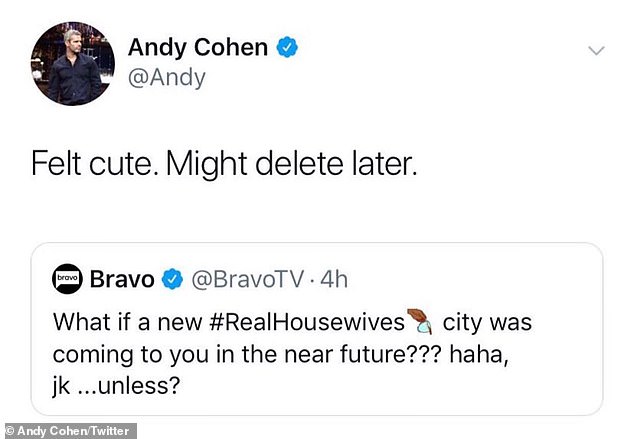 ‘We are very excited to travel to Salt Lake City.’

The Watch What Happens Live host added that he thinks fans are going to love the new cast with lots of unexpected excitement.

‘You didn’t see it coming but I have to tell you, in Utah, you have the majesty of the mountains, the Mormon religion, an exclusive community of people who have very successful businesses who live in their own universe.’

READ  James 'Radio' Kennedy, the inspiration behind the Cuba Gooding Jr. hit Radio, has died at 73

He continued: ‘It is gorgeous and I think you’re going to be really surprised and intrigued by the group of women we’ve found.’ 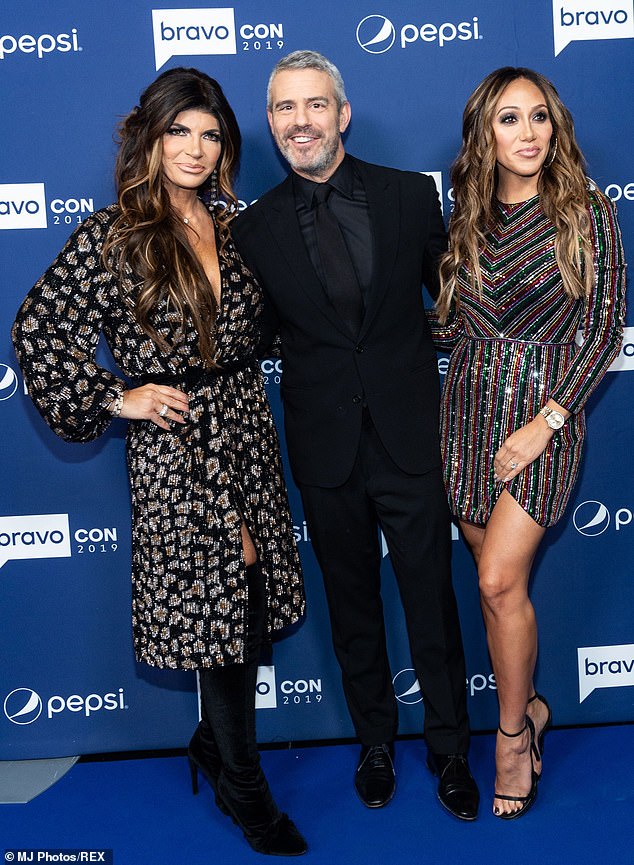 Family: While the new series teases family drama, that has been seen with sister-in-laws, Teresa Giudice and Melissa Gorga on RHONJ

‘The Real Housewives of Salt Lake City takes viewers into an undiscovered world that is about so much more than religion, although the Mormon church is undeniably engrained in the culture,’ they began.

‘In the majestic mountains of Utah is a hidden social circle made up of successful women who have created their own paradise filled with luxury homes, shopping sprees and multi-million-dollar businesses and brands.’

The continued: ‘With Hollywood’s exclusive Sundance Film Festival in their backyards, these Type-A power-brokers are accustomed to rubbing elbows with A-listers and what party list you are on means everything.’

‘They have mastered running wildly successful enterprises by day and enjoy après ski at the finest resorts by night, all the while raising extraordinary and unconventional families.’

The release finished with: ‘Here perfection is not an aspiration, it’s a mandate. They hold themselves and each other to an extremely high standard and never hold back when things go sideways, but lord knows they are always there for each other when they need it most.’ 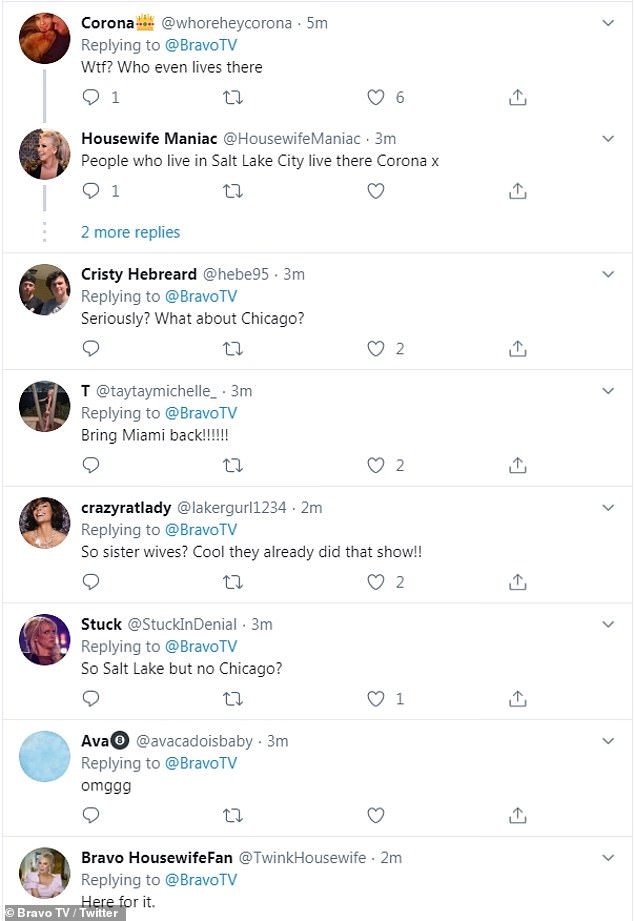 Salt Lake response: Most fans appeared less than impressed by the news when it was announced

And while there is yet to be news on the ladies who will lead the show, fans have already shared their thoughts – many not too positive.

‘Wtf? who even lives there,’ Tweeted out one.

Another felt as though there had been an oversight of the Winy City: ‘Seriously? What about Chicago.’

@StuckInDenial seemed to agree, penning: ‘So Salt Lake but no Chicago?’

‘are you kidding??? when can we get a Boston/Rhode Island version??? I need to laugh,’ added @HaleyMeo while user @MrMarcusWhite added: ‘I’m bored already.’ 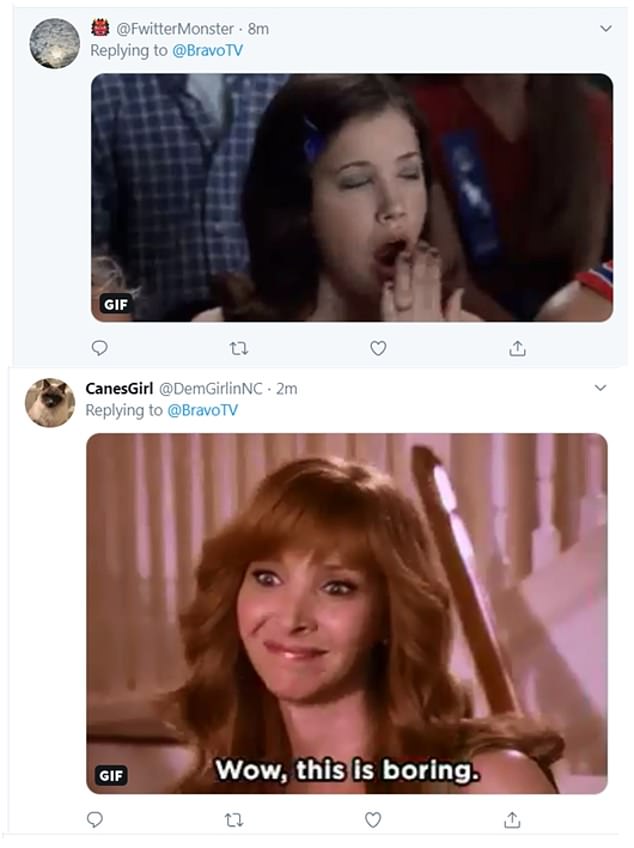 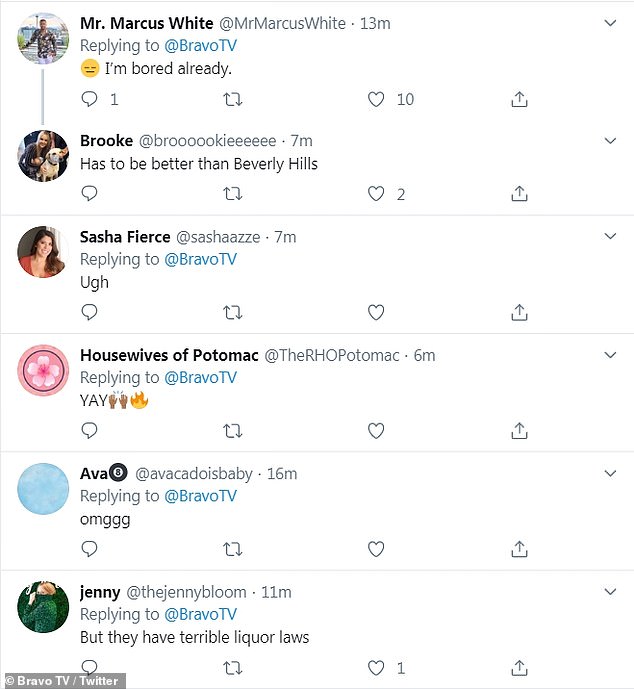 Looking out for the women! @theJennyBloom appeared to be concerned about the Salt Lake liquor laws for the ladies

The original series was the Real Housewives of Orange County in 2006, followed by New York in 2008 and New Jersey in 2009.

Since 2006, only RHODC and RHOM have been cancelled. 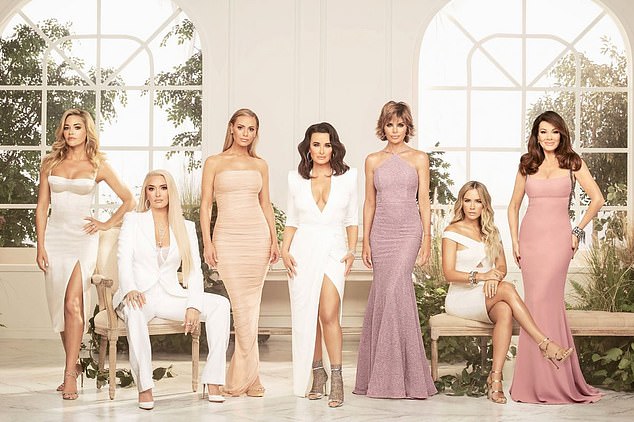