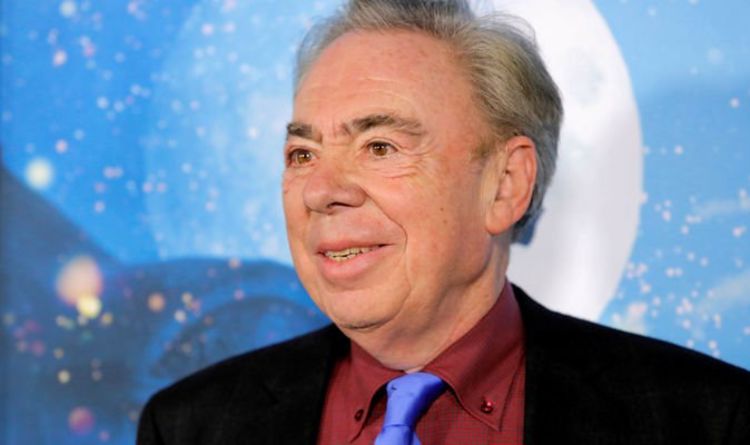 They say ministers are “cherry-picking” high-profile sports showpieces while ignoring the performing arts. Theatres and music venues are operating with financially crippling restraints with social distancing. The Daily Express has backed the sector with the Raise The Curtain campaign. But the Department for Culture, Media and Sport announced yesterday that a capacity 140,000 can pack into the British Grand Prix at Silverstone on July 18 – a week after 60,000 fans are allowed into Wembley for the Euros football final.

This is just 24 hours before the Prime Minister’s proposed “Terminus Day” on July 19.

Theatre impresario Lord Lloyd-Webber has joined forces with musician Peter Gabriel, producer Sir Cameron Mackintosh and music industry body Live to accuse the Government of “making it impossible to plan for any live entertainment” by not sharing findings.

He revealed that he rejected an offer from Boris Johnson last week for one of his West End shows to be included in the pilot scheme for live events.

He said: “I rejected the Government’s invitation for Cinderella to be singled out as a last-minute part of the Events Research Programme. We are forced to take it further.

“We simply must see the data that is being used to strangle our industry so unfairly, while allowing parts of the economy not subject to similar studies to operate.”