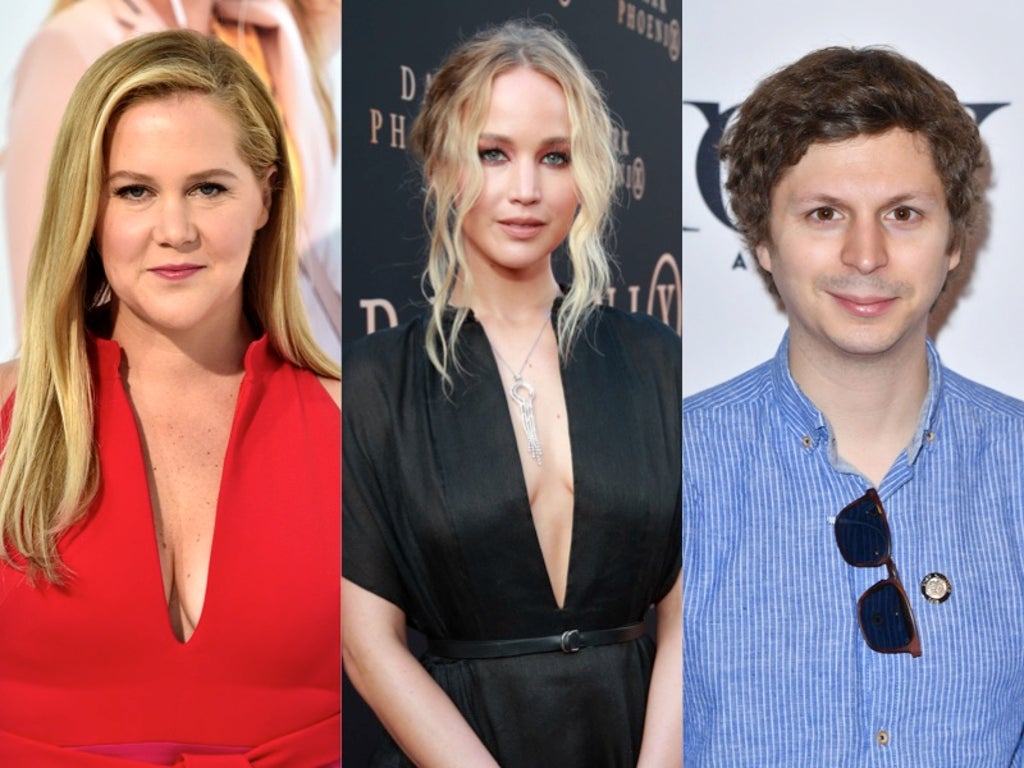 Amy Schumer is sharing the parenting wisdom she passes down to all of her friends, including Jennifer Lawrence and Michael Cera.

In a recent interview with PEOPLE, the mom of one revealed the advice she gave to the fellow actors. “It’s just about failing,” the Life & Beth star said, who shares two-and-a-half-year-old son Gene David with husband Chris Fischer. “It’s like stand-up. You mess up so bad.”

“It couldn’t go much worse than what we named our son initially,” Schumer said about naming her son Gene Attell Fischer (which, said aloud, sounds unfortunately similar to “genital”), before changing it to Gene David.

“But they’re doing great,” the comedian said of friends Lawrence and Cera. “They really are both just such clear, natural parents.”

Jennifer Lawrence reportedly gave birth to her first child in February, after publicly announcing last September that she and her husband, Cooke Maroney, were expecting. As for Michael Cera, Schumer accidentally let it slip that her Life & Beth co-star had recently welcomed a new baby during a joint interview for Entertainment Tonight earlier this month.

Schumer, 40, has previously opened up about the complex emotions she’s had since becoming a mother in May 2019.

“Being his mom is heaven on earth and also means a constant feeling of guilt and vulnerability I will never get used to,” she wrote in her Instagram caption alongside a photo of Gene David sitting on a red toy motorcycle. “Your heart feels like it’s outside your body and you’re too old to drink the feelings away like you used to. When you were in love and scared. Send help!!!”