Amy Hart has received endless abuse on social media since she left the Love Island villa, and her dad has now leapt to her defense.

Ian Hart revealed that his daughter, 27, has been branded “ugly” by one particularly nasty troll, who also told her she’d “ruined” the last series of the ITV2 show.

But when she reported the troll to Instagram , moderators said they hadn’t broken the app’s rules.

Her dad called on social media sites to take the abuse more seriously, not for Amy’s sake but for younger users.

Ian wrote in the Worthing Herald : “What if she was a 13-year-old, feeling vulnerable, unfortunately without the same support structure, and received these kind of messages?

“You can imagine the answer would be very different.”

He also revealed that Amy has been working on a new BBC TV show about going on a digital detox, exploring the impact trolling has on teenagers.

Ian continued: “It’s everywhere we look, and if they don’t start policing social media properly it could reach epidemic proportions. 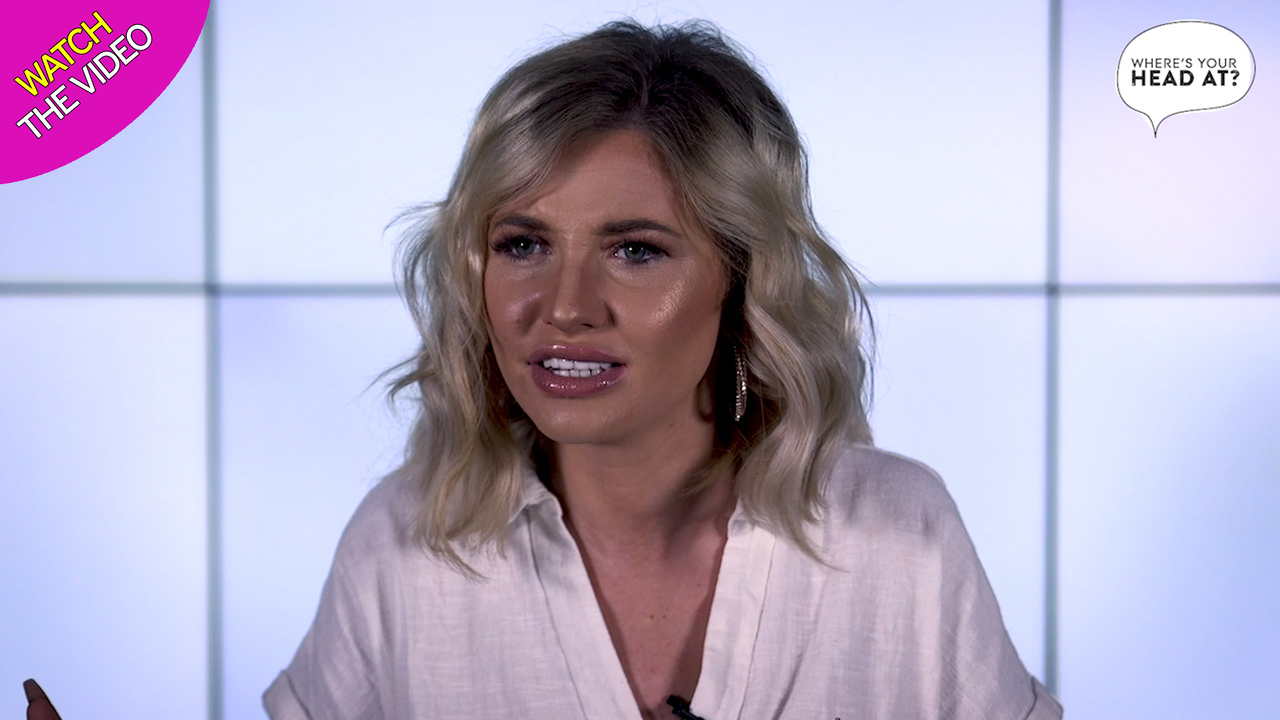 “Returning to last Friday’s messages, I would like to ask the site administrators how any adult reading the text could state that the comments didn’t infringe any guidelines?

“Could I walk into The Cricketers on Friday evening and say the same thing to the lady working behind the bar? No. So why should social media be any different?”

Amy endured a tumultuous time in the villa.

She jumped straight into a relationship with Curtis Pritchard only for the dancer to break her heart weeks later and eventually couple up with fiery grid girl Maura Higgins.

Recently speaking to Heat Magazine, Amy said looking back it feels like she was living in an episode of EastEnders for two months but her experience had been painfully real at the time.

“And then there’s me, SOBBING in the beach hut. It does stuff to you.”