NewsGroove Uk
NewsGroove Uk > Football > AMY CHRISTOPHERS: Why Liverpool are No.1 in my top 7 sporting memories this decade
Football

AMY CHRISTOPHERS: Why Liverpool are No.1 in my top 7 sporting memories this decade 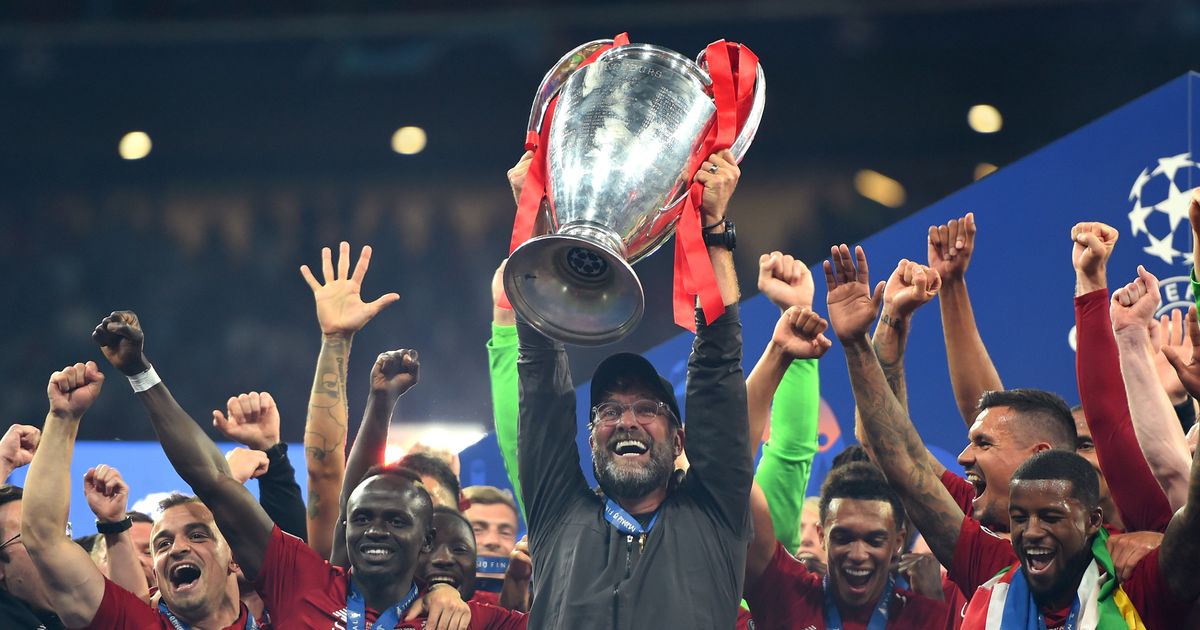 I’m not one to look back. I like to keep moving forward.

But I thought since we are saying goodbye to another glorious year – and a decade, for that matter – I’d make an exception.

From Liverpool booking their place in the Champions League Final this year (and then winning it in Madrid) to the London 2012 Olympic Games, I’ve picked out seven incredible sporting moments from the last ten years.

And for a bit of extra spice, I’ve thrown in my top three memories from 2019 – which includes playing in goal for Chelsea at the Nou Camp. And beating Barcelona on their own turf. Seriously.

You can’t overlook the manner in which the Reds managed to defeat Lionel Messi and Barcelona in the second leg of the semi-finals at Anfield 4-0. It was unbelievable. Jurgen Klopp’s side capped that remarkable comeback off by going on to beat Spurs 2-0 in the Final. Mohamed Salah’s early penalty in the opening two minutes of the game ensured the trophy was theirs for a sixth time.

Will this ever be topped in English football? Claudio Ranieri’s 5000-1 underdogs won the title after Chelsea beat Spurs… who then finished third!As a Blues supporter, I kind of like it when Tottenham bottle it. Sorry, not sorry.

London hosting the 2012 Olympics and Team GB cleaning up with gold medals. Super Saturday will live long in the memory.

I had just arrived back from appearing on ‘The Bachelor’ with Spencer Matthews and I went straight to Stratford to watch some of the Athletics. What an event. We even saw the Spice Girls get back together.

Andy Murray won Olympics on the grass at SW19 before going on to celebrate his first-ever Wimbledon title a year later. Strawberries and Pimms all round.

Although I was away filming at the time with no contact of the outside world, I can’t leave this out: Chelsea winning the Champions League in 2012. But catching up on the highlights still gave me goosebumps.

England winning the Cricket World Cup this summer was without a doubt the most intense match I’ve ever witnessed in my lifetime. Talk about a champagne super over!

Well… it is kind of Sports-related but, for me, probably the most ICONIC moment of the decade: It’s……..Rebekah Vardy’s account!

My personal No.1 has to be playing at the Nou Camp, representing my beloved Chelsea.

When I got the email from the club asking me to head out to Spain and play, I was sure someone was playing a prank on me.

But thankfully it was real.

I played in goal (Petr Cech eat your heart out) and we won the Rakuten Fan Cup, beating Barcelona in the Final. I even kept a clean sheet (not that I like to mention that part too often… FYI it’s on my CV).

Covering the Solheim Cup for American Golf at the famous Gleneagles and witnessing Suzann Pettersen putt the winning shot for Team Europe was an experience I’ll never forget.

And, obviously, I can’t talk about my highlights of the year without mentioning getting my weekly column for the Mirror.

It’s not all about me though. I’ve asked a couple of famous friends what their special moments are too.

Blue’s Anthony Costa is just finishing up starring in the panto ‘Aladdin’ (oh, yes he is).

I caught up with him in between shows, to find out his favourite moment of 2019. And he chose Tottenham’s Lucas Moura scoring a hat-trick in the semi-final against Ajax to get them into the Final against Liverpool.

Love Island’s Jordan Hames, who has just brought out his own range of boxers, said his favourite sporting moment of the year was Anthony Joshua winning back his world heavyweight belts.

Jordan is going to be a regular guest on my podcast ‘Walked into a Bar’, which I am launching early in 2020 so keep your ears out for that.

My Bet of the Week

Every manager will want to get that first win of the year and decade under their somewhat tighter belt after the festivities.

So it should be an exciting day of football.

I’m going for a Man City win against Everton with Sergio Aguero to score at any time.