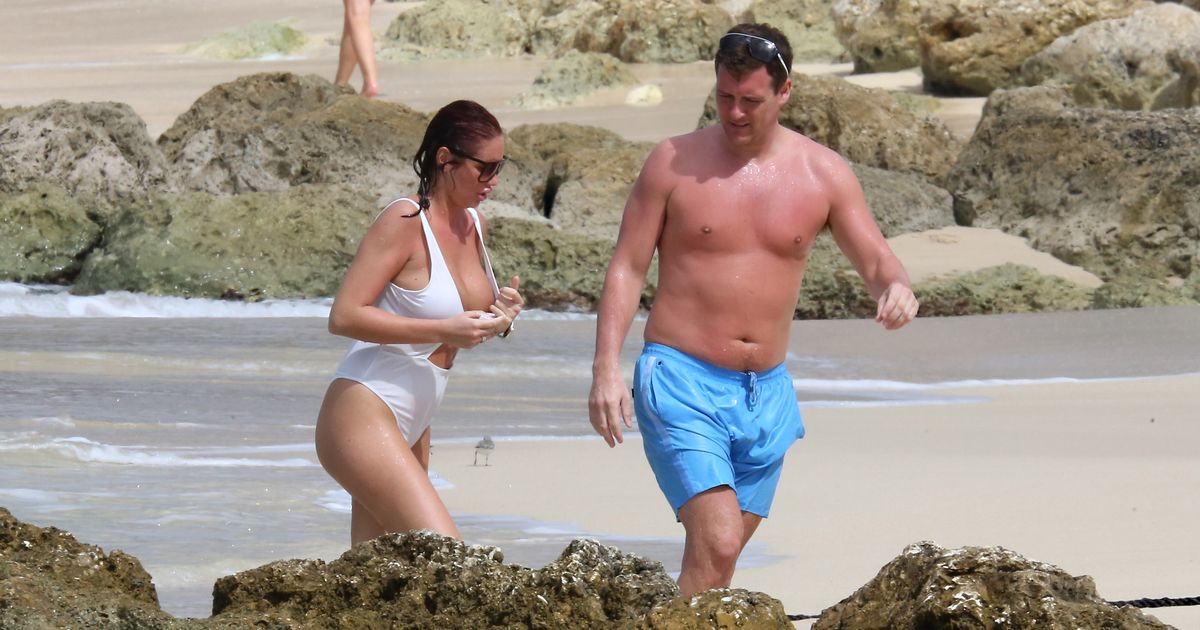 Amy Childs has broken up with her boyfriend Ritchie 11 months after welcoming a baby together.

The couple were said to have split in secret a few months ago but it’s claimed they remain on good terms as both parties want the best for her two children, one of whom she shares with an ex.

Amy, 29, and her ex Ritchie have reportedly been seeing each other regularly because he plays a big part in their young son’s life.

A source told The Sun : “They broke up on good terms and will remain friends.

“He’s still a big part of her son’s life and sees her regularly.

“Her children are the biggest part of her life and they both want the best for their children.”

The Mirror reached out to Amy Childs’ representatives for further comment.

Reality star Amy brought her son into the world with her businessman ex Ritchie in September last year, who will turn one next month.

They had enjoyed nearly two years together as a couple before calling it quits on their love.

Despite Amy having made a huge mark on the reality star world, she kept her love with Ritchie private as he wanted to stay out of the limelight because of his job.

Their love story appeared to have begun when they were first romantically linked on holiday in the Caribbean in February last year.

It was in April, just months later, she revealed she was pregnant with her second child.

Amy also has daughter Polly, two, with whom she shares with her ex partner Bradley Wright.

The former TOWIE star split from Bradley just six weeks after their baby was born.