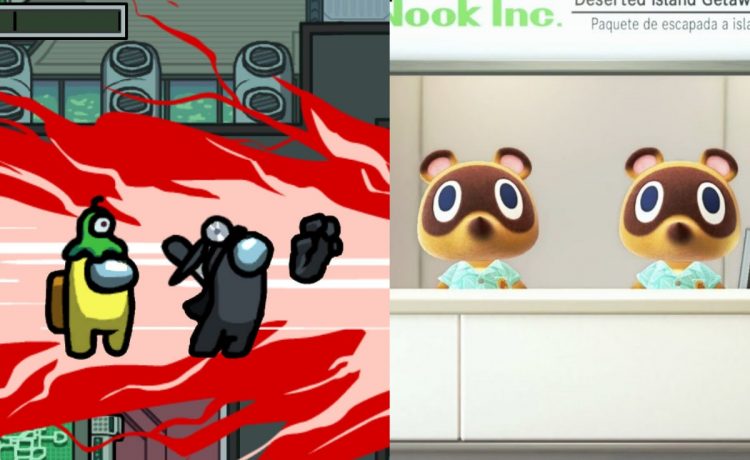 No adversaries or competition in “Animal Crossing: New Horizons” which came out in March for Nintendo’s Switch console. Instead players explore an island, collecting fruit and making tools and furniture, trading with others, as the seasons slowly change.

This version of the game certainly hit the spot with players hungry for a bit of light-hearted diversion. It powered to the top of the sales charts in the United States in March 2020, and was among top sellers in other countries as well. It was the number two title in Europe for 2020 overall, according to GfK.

“The smashing success of Animal Crossing is explained by two factors: one is an underlying trend towards family games and the other is the short-term factor of the confinement,” said Nicolas Vignolles, head of the association of French video game publisher association SELL.

He said parents suddenly confronted with being confined with their children looked to video games to find options for family entertainment, and that “Animal Crossing was an ideal game for parent-child interaction.”

Nintendo’s chief in France, Philippe Lavoue, has acknowledged the firm’s lucky timing of releasing the game just as many people were needing an escape.

“But we were happy to have helped confined people feel less lonely and to escape mentally,” he told the French newspaper Le Figaro.

The success of “Among Us” in 2020 was a big surprise for the industry as the title drew little attention when was originally released in 2018.

But its developers at US studio Innersloth kept refining their concept, which paid off when some prominent game streamers on Twitch began to play it on the platform in mid-2020.

By November the game had half a billion players, according to Superdata, which monitors the gaming industry.

The online multiplayer game takes place on a space ship. Most people are crewmates but several are imposters who are out to kill or at least block crewmates from carrying out their assigned tasks. Lively debates take place as crewmates seek to unmask the imposters.

The game’s popularity has even seen US lawmakers join in matches broadcast on Twitch in an effort to reach young voters last year.

For French game publisher Nicolas Vignolles it is the exchanges between players that explains the game’s popularity.

“Among Us at the intersection of social networking and video games,” he said, noting that nearly one in two gamers in France say that video games help them create social relationships.

“That didn’t exist before… This underlying trend has accelerated with confinement,” said Vignolles.

If working out and playing video games are usually two contradictory activities, “Ring Fit Adventure” brings them together.

The game works with the Switch console, whose controllers are slotted into a Pilates ring and a leg strap.

Once equipped, players can fight against monsters or be guided through fitness routines by the television.

The closure of gyms along with lockdowns fuelled a spike in sales, leading to shortages last year after consumers snapped up four million units between October 2019 and July 2020.

The halt to many football matches and the postponement of the Euro championship may have sparked interest among fans to play virtually. According to GfK, FIFA 2021 from Electronic Arts was the best-selling video game in 2020.

Board and card games

If chess boards and Uno cards graced the tables of many households more frequently during lockdowns, their video games versions did as well.

A sign of that is a collection of classic board games for Switch was among the top sellers for the console in France last year, Nintendo told Le Figaro.

“The big lesson of confinement was that video games have broken definitively the stereotype of a game that can cause people to withdraw and become isolated,” said Nicolas Vignolles.

“They were an incredibly effective antidote to isolation.”

READ  Congress is focusing on video games — how should the industry react? - VentureBeat
Share on FacebookShare on TwitterShare on PinterestShare on Reddit
newsgrooveJanuary 26, 2021 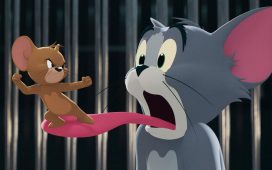 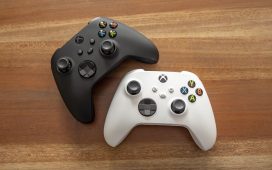 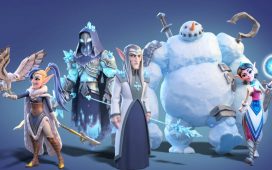