AMH levels by age chart: What is a healthy range? What your AMH levels are telling you 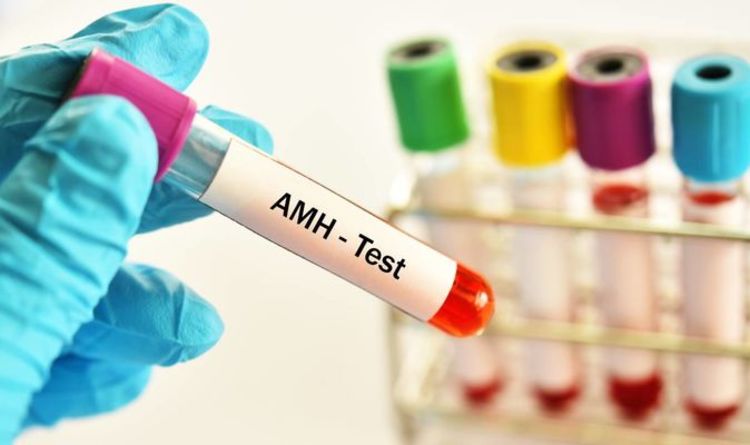 There is some limited evidence that AMH can be used as a genera gauge for menopause, but isn’t as definitive as using a timetable.

One recent study by MultiCenter found that AMH measurement could help doctors estimate when your final period will come.

Some people believe that AMH levels can help predict a baby’s gender, but there’s no evidence to suggest this is true.

Mark P Trolice, Medical Doctor and director of Fertility CARE: The IVF Centre, and professor of obstetrics and gynaecology at the University of Central Florida College of Medicine, said: “Male and female foetuses will produce different amounts of AMH during the pregnancy.