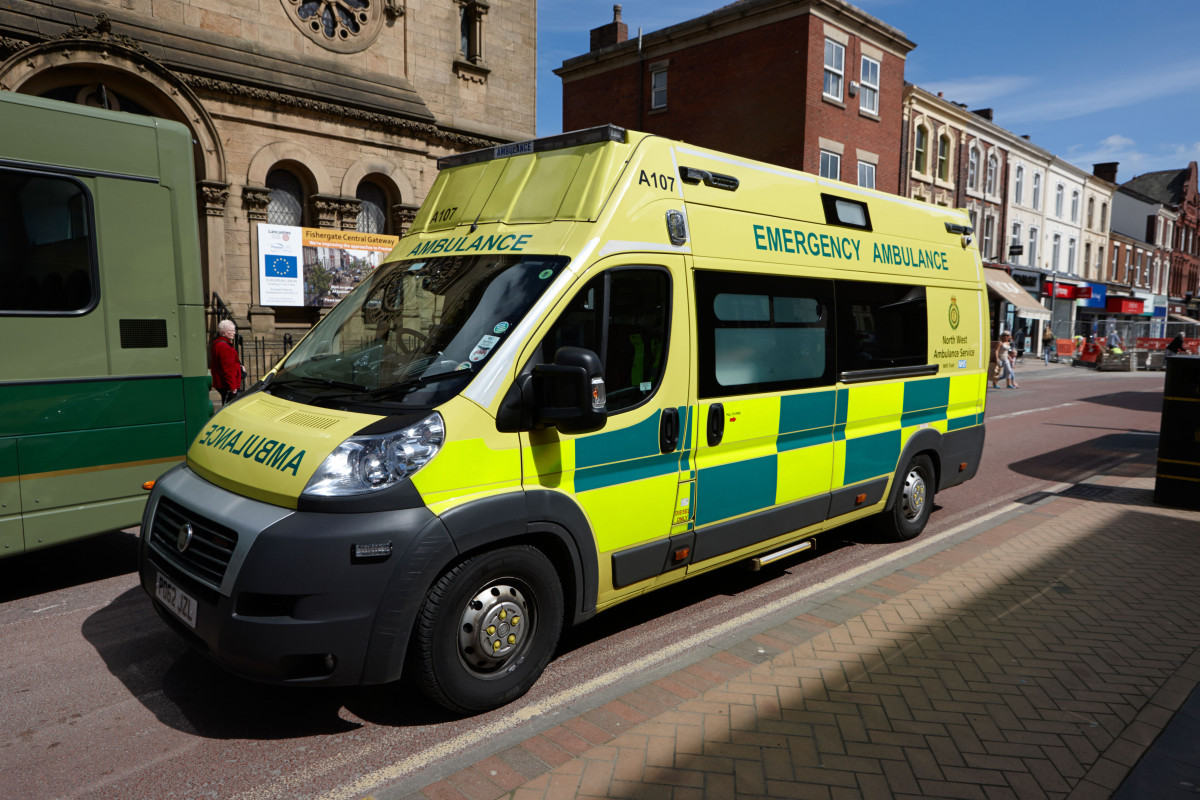 AMBULANCE crews have been told to shun sat navs after dozens on 999 calls were diverted to slower routes.

Some were described as serious incidents which “potentially led to harm”.

Crews have been told to “look at road signs” instead as part of a shake-up.

Those using sat navs in some of the country’s most heavily populated areas reported problems on call-outs last year.

It led to a probe by the South East Coast Ambulance Service Foundation Trust (SECAmb), which covers Surrey, East and West Sussex and Kent.

It found 36 incidents alone happened on the Isle of Thanet in Kent. There were also 41 others elsewhere.

A report said: “By February 2019 multiple incidents had been recorded. Two were declared serious incidents as they potentially led to harm.”

One potential cause was setting the sat nav to “lorry mode” which sent them on “incompatible” routes.

Crews have since been advised to use local knowledge, follow road signs and only use sat navs for the last part of a journey.

Here’s how to spot the signs of head lice early, and surefire ways to get rid of the pesky critters

A SECAmb spokesman said of the serious incidents: “While GPS was a contributory factor, it has been judged no harm occurred as a result.”

They added: “The occurrence of GPS incidents has started to reduce and we are closely monitoring the issue.”