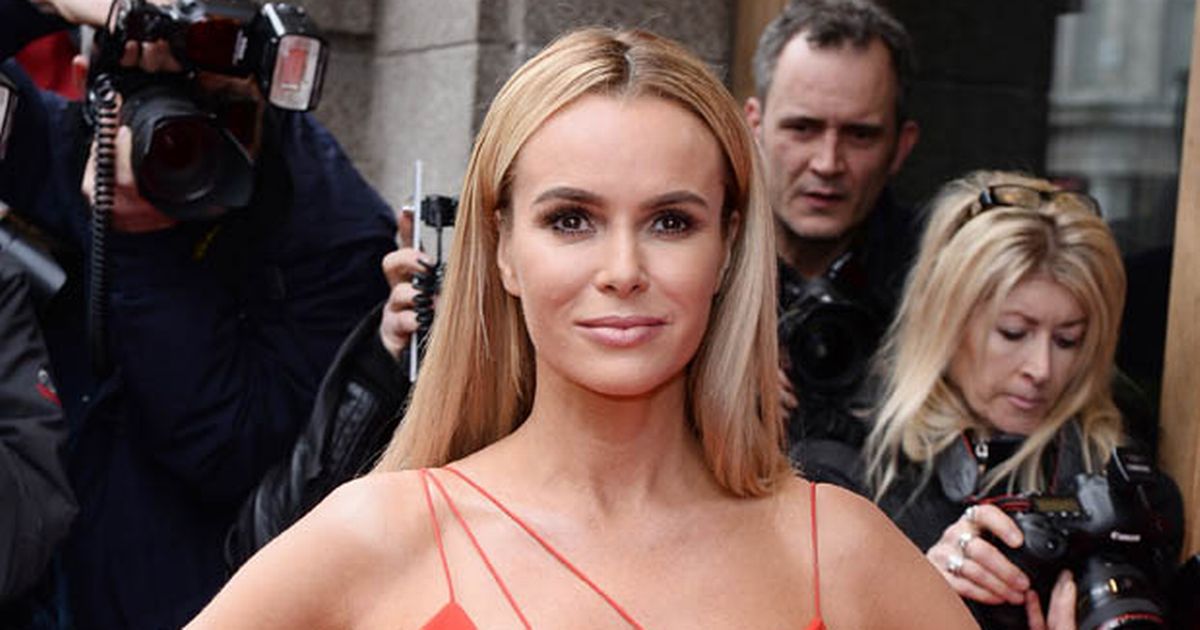 Amanda Holden is swapping her Britain’s Got Talent judging seat for a spot on the main stage.

The BGT judge has announced she will be singing on the ITV show after landing a £1million record deal with Virgin EMI.

During an interview aired on Lorraine today, Amanda confirmed that her colleague Simon Cowell has asked her to perform on the talent show next year.

The 48-year-old told the host: “He’s asked me if I want to sing on BGT next year and I’ve said yes.”

Simon then butted in by ordering, “providing it’s live”, to which Amanda quickly replied, “of course it’s live!”

During their segment on the morning talk show, Simon suggested Amanda should do a 20-second audition for him and fellow judges David Walliams and Alesha Dixon.

Flaunting her new record deal, Amanda quipped back: “I don’t need to. I’ve just signed to Virgin, I don’t need to audition for you.

The star announced back in July that she had landed the record deal.

At the time she told fans she was “thrilled” to fulfil a “lifetime’s dream”.

Sharing a photo of herself signing the contract on her Instagram story, she wrote: “B***** thrilled to confirm I have signed an amazing record deal with Virgin.

“It has been a lifetime’s dream! Just cannot wait to get started…”

Amanda is set to judge alongside Simon, David and Alesha once again for the show’s new spin-off series.

Britain’s Got Talent: The Champions begins on August 31, on ITV.