Shira Sue Carmi has been tapped to be Altuzarra’s new CEO. She succeeds
Karis Durmer, who is leaving the company to become Scotch & Soda’s CEO of
the Americas. Durmer officially exits his role in March.

Carmi was president of Mansur Gavriel, and was also the founder of
marketplace Launch Company. Her resume also includes stints at Banana
Republic and Avon.

Altuzarra, founded by fashion designer Joseph Altuzarra in 2008, currently
has a presence in 60 countries with various points of sale ranging from
their own stores to wholesale accounts. In 2013, Kering, the parent company
of brands including Gucci and Balenciaga, bought a minority stake in
Altuzarra. 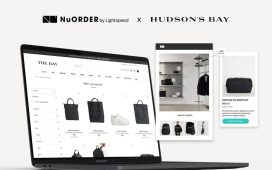 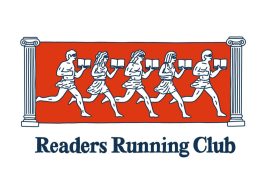 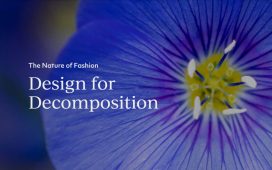 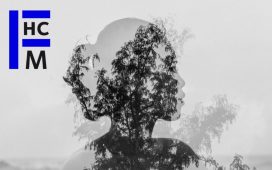 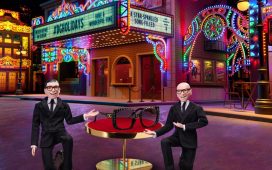 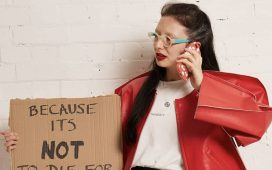 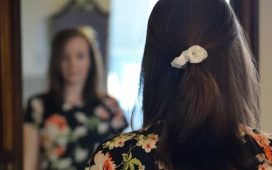