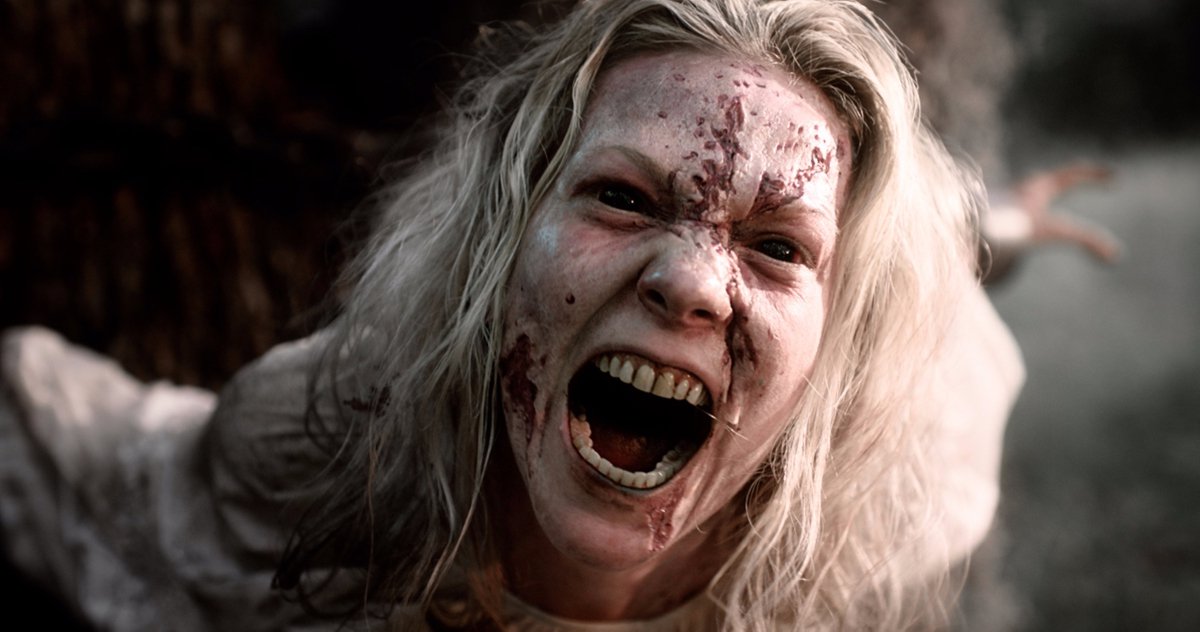 We have a brand new trailer for Along Came the Devil 2. This serves as a sequel to last year’s Along Came the Devil, which didn’t make much of a splash at the box office (or really any splash at the box office) but it must have done well enough on the VOD market to justify a follow-up. And by the looks of it, we’ve got some low budget possession horror goods on the way this fall, for those who need a fix in that department.

The trailer is a little tough to get a grip on at first. There’s a spooky incident at a church and a reverend who seems determined to do away with this evil, whatever it may be. The meat of the trailer is one, single extended sequence that looks like the kind of thing we see at least once or twice a year in the mainstream horror realm, with a poor girl alone in a dark house when something creepy comes her way. The whole thing concludes with a seance that attempts to make contact with the devil, which seems like a very bad idea.

Director Jason DeVan returns for the sequel. He co-wrote the screenplay alongside Heather DeVan. The original movie centered on Ashley (Sydney Sweeney) who was sent to live with her estranged Aunt Tanya (Jessica Barth). Upon returning to her old hometown, she has visions of her departed mother, which drives her to contact the spirit world. Ashley, as a result, accidentally unearths a demonic force, which leaves her loved ones fighting for her soul. The first movie wasn’t exactly a critical darling, currently boasting a 38 percent approval rating on Rotten Tomatoes. The filmmakers made quick work of the sequel, as filming kicked off in April, meaning we’re looking at a six-month turnaround come time of release.

Along Came the Devil 2 sees several cast members returning and will further the angle of this unleashed demonic force. It centers on Jordan (Laura Slade Wiggins) who, after receiving an unsettling voicemail, makes her way back home searching for answers. Her journey leads her to discover her estranged father, leading to even more questions. We come to find a demonic force has attached itself to the town, meaning no one is safe. The only one who seems to know anything is the small town’s Reverend.

A new poster has also been released, which leans heavily on the possession horror angle. The cast includes Oscar-nominee Bruce Davison, who returns as Reverend Michael. The rest of the ensemble includes Laura Slade Wiggins (Shameless), Mark Ashworth (The Magnificent Seven, Cassius DeVan (The Girl), Tiffany Fallon (Trade) and Heather DeVan (Mindless). Along Came the Devil 2 is set to arrive in select theaters and on digital platforms on October 11. Be sure to check out the trailer from the DeVan Clan Productions YouTube channel for yourself.