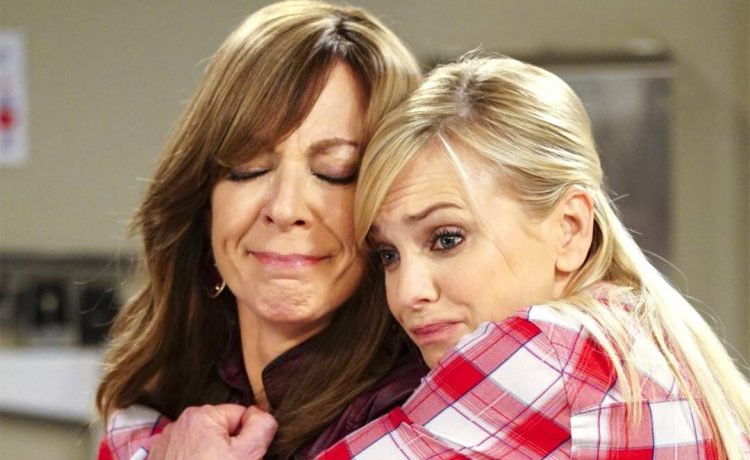 The 61-year-old Oscar winner guested on The Late Late Show on Wednesday, March 17, where host James Corden asked how she’s feeling about her CBS comedy series signing off this May after eight seasons. Last month, the network announced the show’s upcoming end, which follows star Anna Faris‘ character, Christy, having been written out after the seventh season.

“I’m sad,” admitted Allison, who plays Christy’s mother, Bonnie. “I wish that we’d had at least another year for the writers to have that much time to ramp up to the ending. We sort of found out sooner than we thought we would. We thought, Surely, they’re going to want more Mom. And they decided not.”

As for why the network decided to cancel the popular sitcom that was co-created by prolific TV producer Chuck Lorre, Allison explained that a lot presumably went into the choice, although she assumed it probably came down to one key factor.