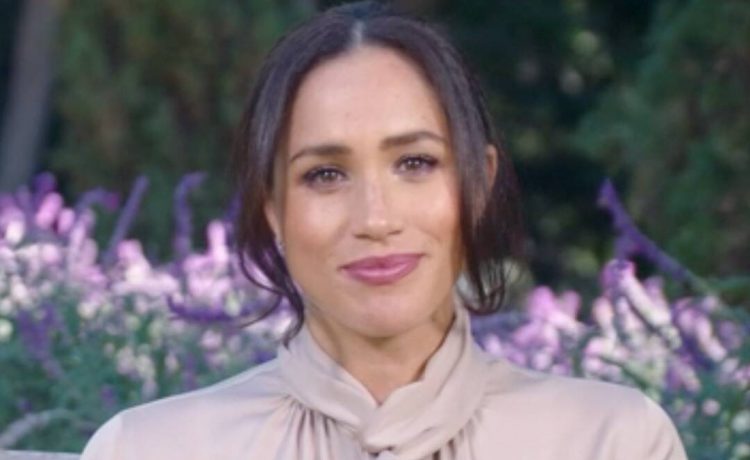 Another royal baby is on the way!

A spokesperson for Prince Harry and Meghan Markle announced on Feb. 14 that the Duchess of Sussex is pregnant.

“We can confirm that Archie is going to be a big brother,” the rep said in a statement. “The Duke and Duchess of Sussex are overjoyed to be expecting their second child.”

The couple also released a photo that showed Meghan resting her head on Harry’s lap while she bared her baby bump. However, details—including the sex of the child and the due date were not revealed.

The happy news comes nearly three months after Meghan published a personal essay for The New York Times in which she shared she suffered a miscarriage last July. E! News learned the duchess wanted to tell her story to start the healing process across the different types of loss from the difficult year and that Harry had been supportive, leading them to make the mutual decision to share their experience.

The announcement also comes less than two years after the duo welcomed their 21-month-old son Archie Harrison. As fans may recall, Meghan and Harry didn’t share many details of her first pregnancy or birth plan, and it looks like they’re doing the same this time around.

READ  Superman star Christopher Reeve is honored by his children
Share on FacebookShare on TwitterShare on PinterestShare on Reddit
newsgrooveFebruary 14, 2021