All of the Spider-Man Video Games with Venom – GameRant


Venom has been making appearances in Spider-Man titles for decades, acting as a questionable ally and common antagonist in these stories.

This isn’t the first time that Venom’s appearance in Spider-Man games has been significant, and hopefully, 2023 won’t be the last either. With a publication history spanning almost 40 years, the black suit and Venom have been relevant to Spider-Man stories for decades. This includes video games from the early 90s, to the current series that kicked off with Marvel’s Spider-Man. While often similar in style, each title has had a different approach to the Klyntar character as well as his spawn and other family members.

The 90s placed Venom in three different Spider-Man games. While he made appearances in other titles throughout the decade, those with a dedicated tie between Venom and Peter Parker were limited. But as Spider-Man video games have become more popular, so has Venom’s appearance in them.

The first decade of the 2000s is modest in its number of Venom appearances in Spider-Man games, but makes up for it by having the character appear in some of the most memorable titles. The classic 2000 Spider-Man game featured Venom, as well as the tie-in game for Sam Raimi’s Spider-Man movies that featured the character in its final movie.

The 2010s were able to swing a couple more Spidey and Venom appearances thanks to two new Spider-Man movie franchises, as well as the continued popularity of Spider-Man games. While some appearances are better described as cameos and easter eggs, since characters like Black Cat got more screen time, Venom still remains relevant in several games throughout the decade. This trend is likely to continue as more games based on Marvel characters seem to be announced every couple of months, tapping into some of the franchises not so friendly neighborhood heroes like Blade and Wolverine in Midnight Suns.

The appearance that fans are probably looking forward to the most is Venom in Marvel’s Spider-Man 2. While the game probably won’t release for a solid two years, the excitement can be hard to contain. Both Marvel’s Spider-Man and Marvel’s Spider-Man: Miles Morales had great stories, so seeing the two web-crawlers working side-by-side in a grander narrative will likely be an incredible experience.

On top of Venom, the Spiders will also have to worry about the likes of Kraven the Hunter, and some other villains from both of their pasts. With plenty of enemies to choose from for the game’s main conflict and side missions, there should be no shortage of villains and problems to face in Marvel’s Spider-Man 2. Fans should also look forward to the possibility of adapting Kraven’s Last Hunt and other amazing Spider-Man stories.

Marvel’s Wolverine May be The Beginning of Insomniac’s MCU

Marvel’s Wolverine could lead to the video game MCU that fans have discussed since they began hunting Easter eggs in Marvel’s Spider-Man on PS4. 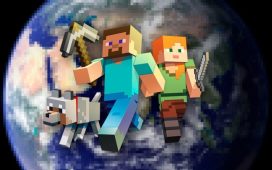 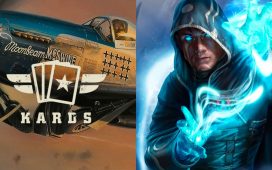 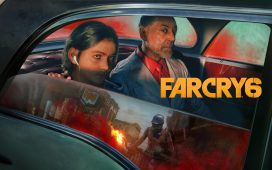 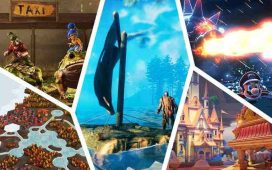