Live-action Disney remakes are all the rage it seems.

The release of Dumbo this month got us curious about all the live-action Disney remakes in the pipeline.

By happy chance, Disney have also announced all of the movies that the company has planned for the next five years.

So from Aladdin to The Hunchback of Notre Dame (yes, you read that right), here’s a list of all the live-action Disney movies which have been announced so far…

Guy Ritchie’s Aladdin will be released in UK cinemas on 22 May 2019.

It will see Naomi Scott playing Jasmine, Will Smith playing Genie, and Mena Massoud as Aladdin.

There’s been some mixed reactions to the film already, with this new Aladdin seeing criticism for its casting, and for how Genie looks when he’s both blue and not blue – so it’ll be interesting to see how the film itself turns out

The sequel to 2014’s Maleficent will land in theatres on 18 October this year.

Angelina Jolie is back as the title sass-queen, and Elle Fanning is back as Aurora.

This reboot of the Lion King did not come to play, as it boasts the likes of Donald Glover, Seth Rogen and her highness Beyonce in the cast.

Lady and the Tramp

Disney is looking to bring this 1995 classic to life, however it won’t be hitting cinemas at all.

The film, starring Tessa Thompson and Justin Theroux in the title roles, will instead be landing on the new Disney streaming service, DisneyLife.

As a result of the launch of DisneyLife, the company has been pulling its films from Netflix – so Netflix and chillers beware.

According to the Hollywood Reporter, 2002’s Lilo & Stitch is getting a live-action look in too.

The studio has apparently hired Mike Van Waes to write the reboot’s script, and we can’t wait to see what he comes up with.

Mulan herself will be played by Liu Yifei, who works as an ambassador for Dior and was chosen out of 1,000 potential candidates.

She’ll be joined by Jet Li as the emperor of China and Gong Li as a powerful witch.

The Hunchback of Notre Dame

Disney alum Josh Gad is going to produce the live-action Hunchback of Notre Dame remake, and we can’t wait to see what they do with this particular classic, as it covers some pretty mature themes.

The original film was a hit at the box office, earning a total of $325million (£252million), so this new one will have a lot to live up to.

Not a lot is known about the upcoming reboot of The Little Mermaid (not to be confused with the version that recently dropped on Netflix), other than that Rob Marshall was down to direct and Lin-Manuel Miranda of Hamilton fame was attached to produce and do the music.

Stone’s Cruella will be seen in the 1980’s, and the movie is apparently going to have a ‘punk vibe’.

Cruella has already been played by living Hollywood legend Glenn Close in a 101 Dalmations live-action remake and its sequel back in 1996 and 2000 respectively – so Stone, who has an Oscar to her name, will have some pretty big shoes to fill.

Disney and Netflix both have their own remakes of Pinocchio in the pipeline.

Disney reportedly wants to add the internet’s dad Tom Hanks to the ranks of their live-action film as Geppetto – Netflix is going to have a hard time topping that!

Meanwhile Paddington’s Paul King is down to direct and Rogue One’s Chris Weitz is producing.

According to the Hollywood Reporter, Prince Charming was going to get the live-action treatment too.

Not lot is known for sure about this remake either, other than the fact that the Guardian reported that the movie was actually going to be about Charming’s unlucky brother.

The Sword in the Stone

Another movie due to be released on DisneyLife instead of in cinemas, The Sword in the Stone remake is going to be written by Game of Thrones’ Bryan Cogman, and directed by Juan Carlos Fresnadillo, who also directed 28 Weeks Later.

Pete’s Dragon director David Lowery has been attached to direct this live-action adaptation which has yet to, ahem, get off the ground.

Way back in 2015, Reese Witherspoon was said to be down to play the live-action version of Tinkerbell in a film all about the precocious pixie, but it’s unclear whether that is still the case or not.

La La Land and The Greatest Showman songwriters Benj Pasek and Justin Paul are down to join forces for an adaptation of Snow White.

The scriptwriter is Erin Criessida, who also penned The Girl on the Train, so things could be about to get dark.

Another 2015 announcement with very little concrete developments thus far was that Disney were planning on making a live-action version of Fantasia’s closing sequence, Night on Bald Mountain.

The segment shows a winged being bring spirits back from the dead – you know, chill kid stuff.

MORE: Dumbo 2019 trailer, cast, and UK release date – everything you need to know

MORE: Mum hits back at online trolls who mocked her for calling her daughter Disney 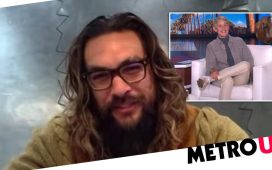 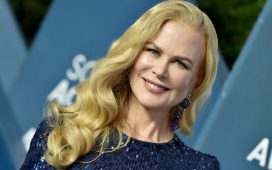 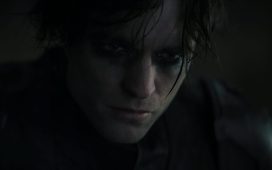 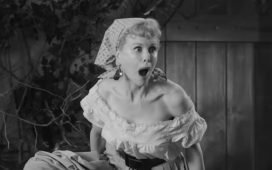 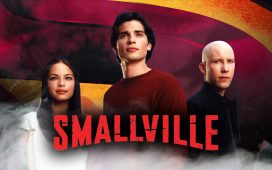 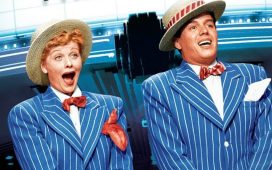 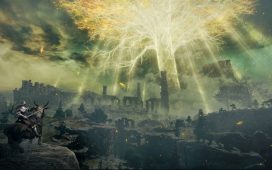