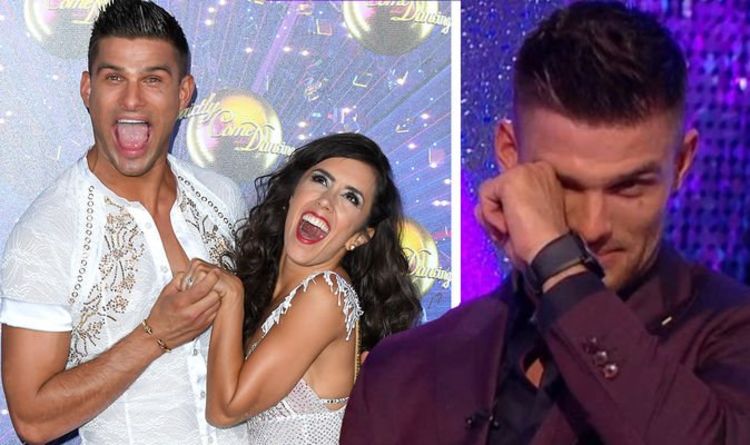 Strictly professional Aljaz Skorjanec, 31, had nothing but praise for his wife Janette Manrara, 37, after she announced she would be quitting the BBC show to become the new host of spin-off programme, It Takes Two. In an emotional address to his fellow dancer, Aljaz shared his excitement to sit opposite the love of his life next series.

Taking to Instagram on Thursday night, he penned: “My @jmanrara is the new host of #strictlyittakestwo with @rylan.

“Beyond Happy for you!!! Can’t wait to sit on that sofa… @bbcstrictly.”

He ended his tribute with an inspirational quote: “Ps. ‘All our dreams can come true, if we have the courage to pursue them’ – Walt Disney.”

The dancer accompanied his loving words with a stunning photo of Janette, while fans rushed to the comments section to share their thoughts.

“I did say, ‘One day I would love to do that’, and here we are,” she added, telling viewers she would be sharing duties with Rylan Clark-Neal.

Going on to discuss her exit from the dance floor, she explained with an emotional tone in her voice: “I will not be dancing.

“I don’t want to well up because I’ve been welling up a lot today but that has been the hardest part of accepting this amazing honour.”

“I will not be on that legendary Strictly dance floor anymore but I feel this is the most beautiful and natural progression,” she continued.

“I’m still a part of the Strictly family and I’m still going to be seeing my fellow professionals all the time.

In a statement released by the BBC on Thursday evening, the professional dancer spoke a little more about replacing Zoe.

Janette said: “It’s a dream come true to become part of the It Takes Two team!

“Although it’s impossible to fill in the shoes of a legend like Zoe Ball, I hope to make her and all of the Strictly fans proud.”

She added: “I will miss dancing on that iconic dance floor weekly, but forever grateful to continue being a part of the Strictly Come Dancing family!” 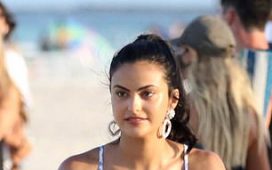 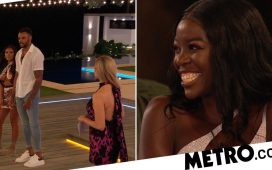