Alibaba hires more banks on up to $15 billion listing – sources 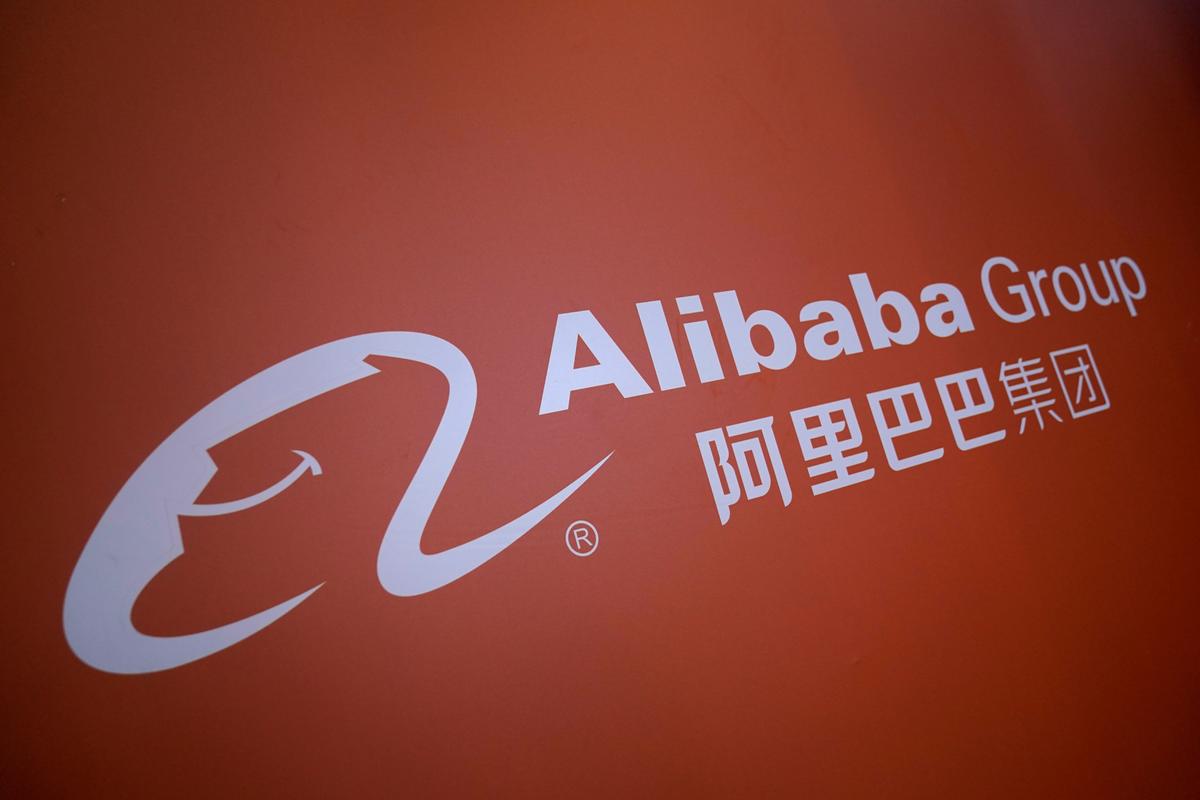 HONG KONG (Reuters) – Alibaba has extended its investment banking syndicate as it works towards a $10 billion to $15 billion listing in Hong Kong at the end of the month, according to three sources with direct knowledge of the matter.

The online Chinese retail giant has appointed Citigroup, JP Morgan and Morgan Stanley to work on the deal, as was first reported on Saturday by Bloomberg.

The deal is being led by China International Capital Corporation (CICC) and Credit Suisse, with the company due to face a Hong Kong Stock Exchange listing committee hearing this coming Thursday, Nov. 14.

Alibaba, JP Morgan and Morgan Stanley representatives declined to comment on the appointments. A Citigroup spokesman did not immediately respond to Reuters.

Reuters revealed on Friday that the Alibaba listing process will begin the week of Nov. 25.

READ  EU leaders put pressure on UK MPs to back Johnson’s Brexit deal
Share on FacebookShare on TwitterShare on PinterestShare on Reddit
newsgrooveNovember 9, 2019