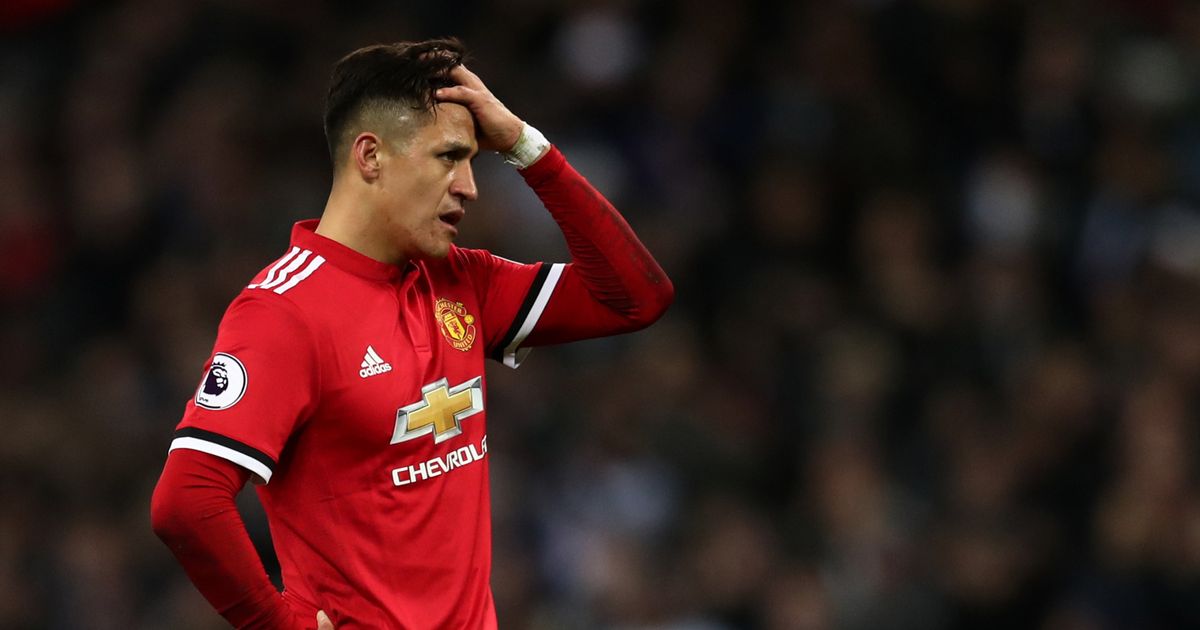 Alexis Sanchez will only feature for Manchester United in the Carabao Cup and Europa League if he stays at Old Trafford beyond Monday’s European transfer deadline, according to reports.

Big-money flop Sanchez, who earns almost £400,000-a-week at Old Trafford, has found the net on just four occasions since leaving Arsenal for the Red Devils in January 2018.

The Chilean has found himself way down the pecking order under Ole Gunnar Solskjaer, with the Norwegian preferring Anthony Martial and Marcus Rashford in forward areas.

And that will lead to him featuring in only the Carabao Cup and Europa League should he stay at the Theatre of Dreams, report The Times.

There is still hope a move to Inter Milan could transpire after the two clubs resumed talks over a potential loan switch with an option to buy.

But Sanchez’s wages remain an issue, with the two clubs negotiating how his salary would be divided up over the course of his loan spell.

The former Barcelona forward has three years left on his deal with United and is refusing to take a pay cut.

He was not named in the matchday squad for any of the club’s first three matches of the campaign.

READ  Wayne Rooney sent off for X-rated tackle
Share on FacebookShare on TwitterShare on PinterestShare on Reddit
newsgrooveAugust 27, 2019