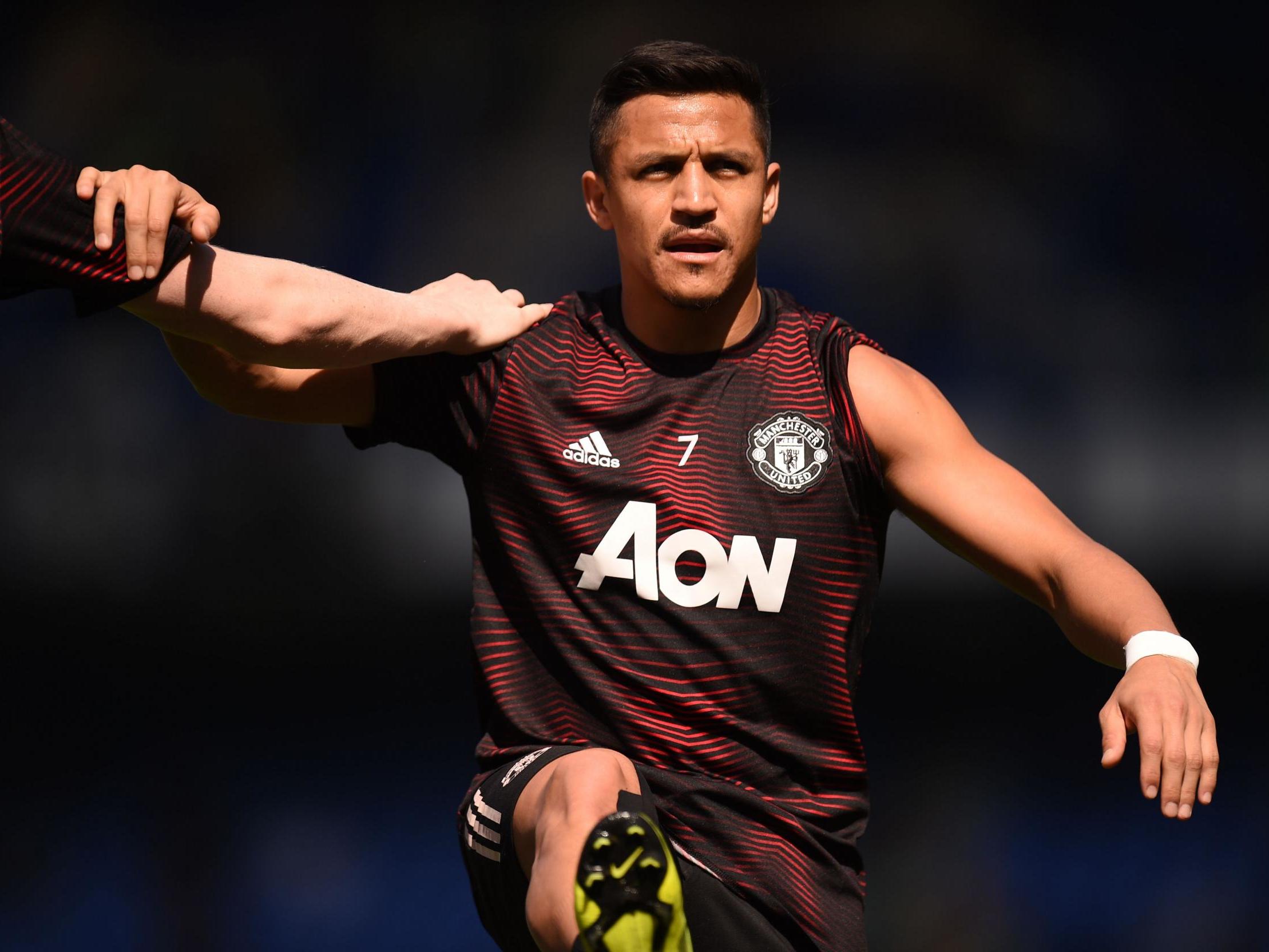 Alexis Sanchez has completed his season-long loan move from Manchester United to Internazionale.

Sanchez, who is United’s highest-earning player, has fallen out of favour at Old Trafford after scoring just five goals in 45 appearances.

United are expected to pay around 40 percent of Sanchez’s £312,000-a-week salary while he is playing under Antonio Conte at Inter.

The deal does not include a option to buy, leaving United in control of Sanchez’s long-term future should he regain form in Italy.

The 30-year-old has been reunited with former United striker Romelu Lukaku, who joined Inter earlier this month in a £74m deal.

Mason Greenwood is set to provide backup for the likes of Marcus Rashford, Anthony Martial, Jesse Lingard and Daniel James in Solskjaer’s attack.

Sanchez had not completed 90 minutes for United since the opening day of last season and scored just one league goal during the 2018-19 campaign.