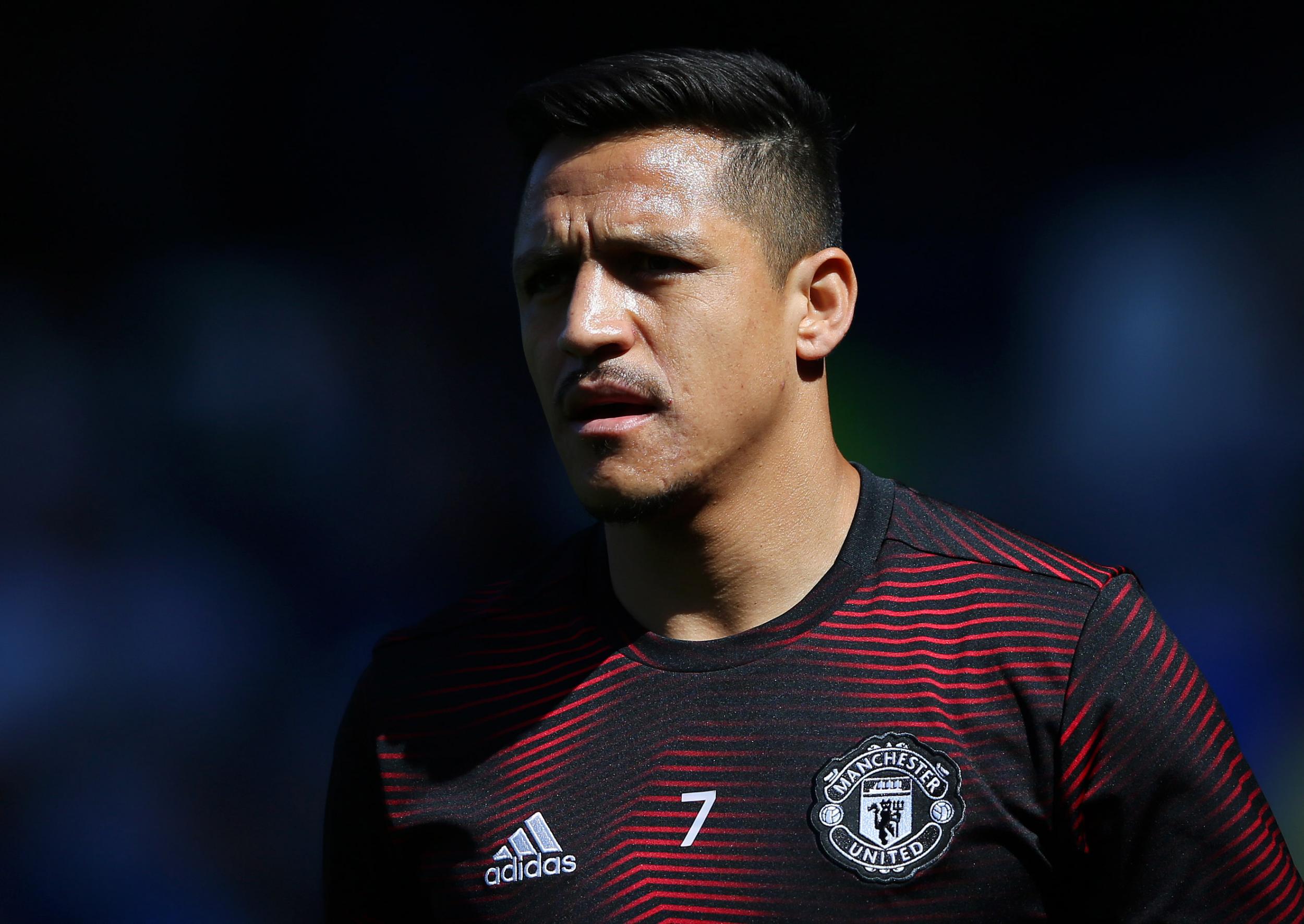 Manchester United have agreed a loan deal with Internazionale for Alexis Sanchez, the highest-paid player at Old Trafford.

Sanchez is expected to join Inter until the end of the season, with the Serie A club set to pay a proportion of his £500,000-a-week wages.

The loan agreement does not include an option to buy, leaving United in control of Sanchez’s future should he regain form in Italy.

The 30-year-old has disappointed since joining from Arsenal in January, scoring just five goals in 45 appearances for United.

Sanchez has fallen out of favour under Ole Gunnar Solskjaer and was eager to leave Old Trafford this summer in order to resurrect his career.

The Chile international is set to reunite with former United team-mate Romelu Lukaku, who joined Inter in a £73m deal earlier this month.

READ  Manchester United vs Man City prediction: How will Carabao Cup semi-final play out tonight?
Share on FacebookShare on TwitterShare on PinterestShare on Reddit
newsgrooveAugust 27, 2019