THE gun fired by Alec Baldwin in a deadly accident on set of the film Rust was allegedly used by the crew for recreational target practice.

Director of photography Halyna Hutchins was killed, and director Joel Souza was critically injured, by the prop gun that an assistant director said was safe to use.

The gun —reportedly a vintage Colt pistol— was being used by crew members off set during a “target practice” with real bullets, multiple sources told TMZ.

Meanwhile, The Daily Mail reports that the incident at Bonanza Creek ranch outside of Santa Fe, New Mexico, occurred during a scene where Baldwin was filming a mock gunfight in the church on-set.

The Colt pistol was apparently one of many weapons on set and had been used in a previous scene without incident. 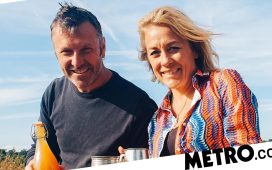 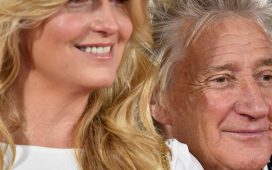 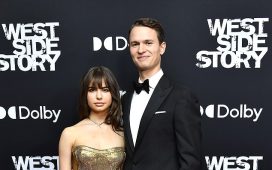 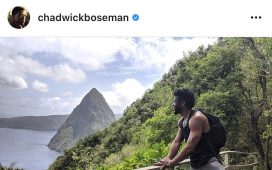