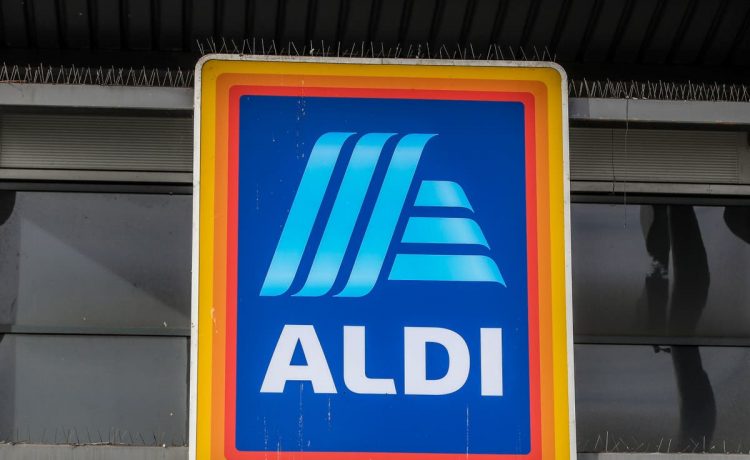 Aldi is the UK’s top supermarket store, according to the annual Which? survey of more than 3,000 members of the public.

Customers were asked to rate their shopping experience, including appearance, layout, quality of produce, availability of online delivery slots and value for money.

The German family-owned discount chain emerged as the top in-store supermarket in the UK after receiving a five-star rating for value for money – the only supermarket to achieve this in the survey.

While it only received two stars for store layout and food quality, customers said price was the most important consideration when choosing where to shop.

M&S came second in the in-store supermarkets table after receiving a five-star rating for the appearance and layout of its stores and the quality of its own-label and fresh products.

Waitrose, which received five stars for food quality but only two for value for money, came joint-third alongside Lidl and Tesco.

Co-op finished bottom of the in-store shopping table after receiving just one-star for value for money and two-stars for its store layout and food quality.

Sainsbury’s was the highest-scoring online supermarket with an overall customer score of 71 per cent and a four-star rating for the availability of delivery slots.

Ocado fell to joint-fifth place alongside Waitrose and Morrisons after receiving a two-star rating for the availability of delivery slots and value for money.

Harry Rose, Which? magazine editor, said: “Many households have felt the pinch during the pandemic and value for money was the most important factor when shopping in-store in our annual supermarket survey, which explains why Aldi came out on top.

“Online supermarkets have also been a lifeline for many people during the pandemic and while Sainsbury’s rose to the challenge by massively increasing its delivery capacity, Ocado’s reputation took a hit after the scale of demand meant it stopped accepting new customers and shut down its app at the height of lockdown.”

The survey was carried out online by Opinium in October last year.