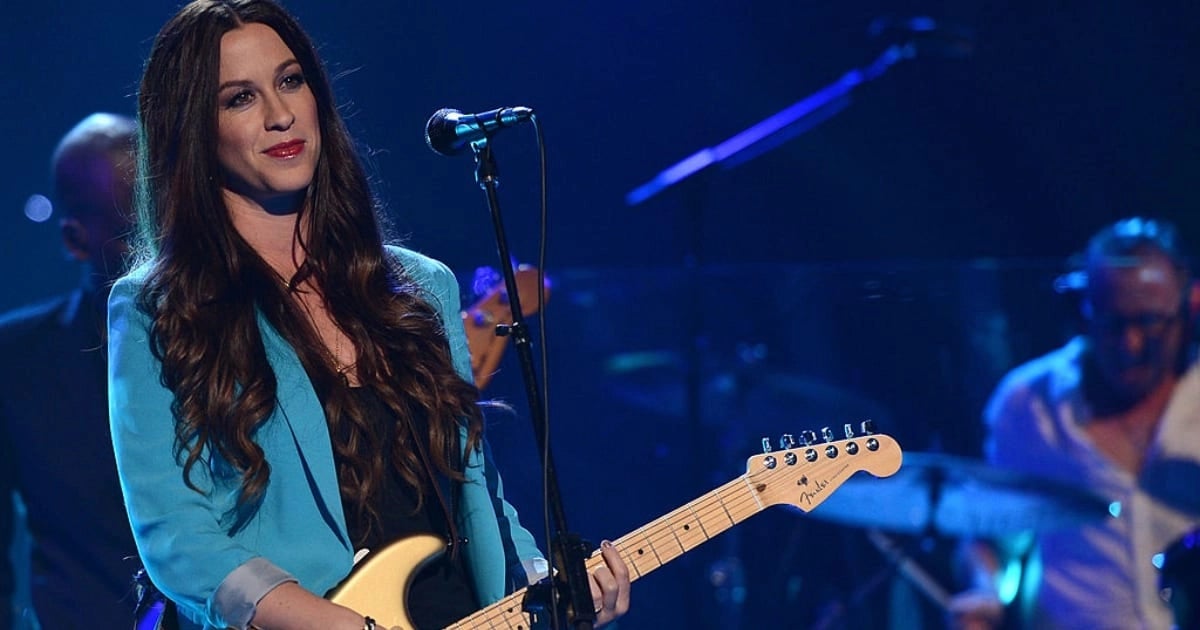 The UK leg of her tour kicks off at London’s O2 Arena on 28 September, before calling into Birmingham and Manchester.

i’s TV newsletter: what you should watch next

She’ll be supported by Liz Phair on her UK dates, with Scottish band Garbage supporting her on her other world tour dates.

The full list of Alanis Morissette’s UK dates is as follows:

Such Pretty Forks in the Road will be released on 1 May, and is Morissette’s first studio album in eight years, following 2012’s Havoc and Bright Lights.

What will be on the setlist?

With Morisette’s UK shows over six months away, it’s hard to say what might be included in the setlist when she first steps on to the stage at the O2 Arena.

Of course, her biggest hits are likely to get a showing – ‘Hands Clean’ and ‘Uninvited’ perhaps – but we could see more deep cuts from Jagged Little Pill, seeings as it’s that records 25th anniversary; think ‘You Oughta Know’ and ‘Hand in my Pocket’.

According to setlist.fm, Morisette’s ‘average’ setlist for 2018 – the last year she gigged regularly, looked like this:

How can I get tickets?

Tickets for Alanis Morissette’s European tour will go on sale on Friday 28 February at 9am – you can get tickets through Ticketmaster.

Will there be a pre-sale?

There will be a Live Nation pre-sale on 27 February from 9am.