Airport worker finds lost pension pots worth £21,000 – how to track yours down


HARD-working Brits should check if they’ve got lost pension pots worth thousands after The Sun spoke to one man who found missing pensions worth a combined £21,000.

Ernie Davenport, 54, who lives in Cheadle with wife Tina, 56, and their daughter Kaci, 16, told us he was “gobsmacked” when he realised how much he’d found.

The cargo handler has worked at Manchester Airport for 26 years, but prior to this held a number of different jobs and had a niggling feeling he hadn’t kept track of his workplace pensions.

So he asked a company called Profile Pensions to do a so-called “pensions trace” for him.

These pots were from when Ernie contracted out of the additional state pension – also known as the second state pension or state earnings-related pension scheme (SERPS) – in the 90s.

The idea behind these pensions was to top up the basic state pension.

But some people instead opted to “contract out” in order to lower their national insurance contributions, or to pay these contributions into a private pension instead.

“Contracting out” was introduced in the 1970s and millions of people took the option to use it until it ended in 2016.

But while it may mean you have private pensions worth some cash, you’ll usually have a lower state pension as this is based on how many year’s worth of national insurance contributions you have.

Ernie told The Sun: “You do tend to lose track of things, and then you get letters that you don’t understand.

“You don’t understand the language and the percentage rates and just think ‘Oh, I can’t be bothered with that’.

“Well, that’s what I’m like anyway. The amount I got back isn’t life-changing but it’s something I’ve paid into – it’s my money.”

And given people have an average of 11 jobs during their working lives, it can make it easy to lose track of employee pensions.

The company searches for lost pensions free of charge, but will then charge a one-off 2.95 per cent fee to move any pensions for you, plus 0.4 per cent a year for advice and management.

You’re not obliged to commit to this, and you can locate lost pensions yourself for free using the government’s Pension Tracing Service.

How to track down lost pension savings

IT’S not the easiest to find pensions yourself, but there are things you can try:

Ernie, who earns roughly £30,000 a year, hasn’t retired yet but told us he plans to save the money for when he does.

He said: “My wife and I want to move away when we retire, so it’ll all just go to that.

“We want to go somewhere where there’s good fishing, so it’s either France and Spain.”

Ernie opted to pay Profile Pensions to transfer his Scottish Widows pensions to a cheaper plan with same provider, and then two years later to move it to Aegon.

While he was no longer paying into the pensions, he still paid hefty charges of 1.1 per cent and 1.7 per cent every year, which have since dropped to 0.32 per cent.

If you find your own lost pensions, you can compare annual pension fees using a comparison tool, such as Money.co.uk, and transfer them yourself – check for transfer fees before you do this.

For those who aren’t comfortable doing this on their own, you might want to enlist the help of a company or a financial adviser.

You can use Unbiased.co.uk and VouchedFor to check for local advisers with good reviews – but again check for any fees first.

Scottish Widows, which held Ernie’s lost pensions, told The Sun its products are priced differently based on the type of investment and when and how they were taken out.

A spokesperson added: “People are increasingly likely to have more jobs throughout their working life, so it’s important they keep track of which pensions they hold.

“Seeking financial advice will help them understand how their funds are performing and help them ensure that they have the right products to meet their needs.”

How to watch TV legally WITHOUT paying for a licence

Last year, pensioners were being urged to check if you’ve got a missing state pension after one retiree found a missing £132,800 pot.

Brits lose £300 from their pension each year due to frequent job moves – here’s how to avoid it.

Meanwhile, Brits will be able to find “lost” pension pots on one dashboard under new government plans. 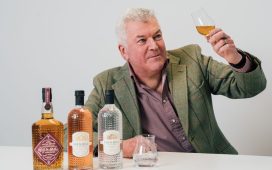 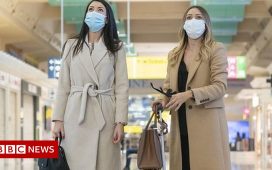 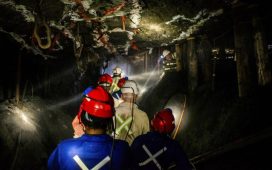 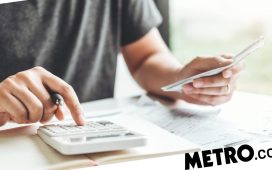