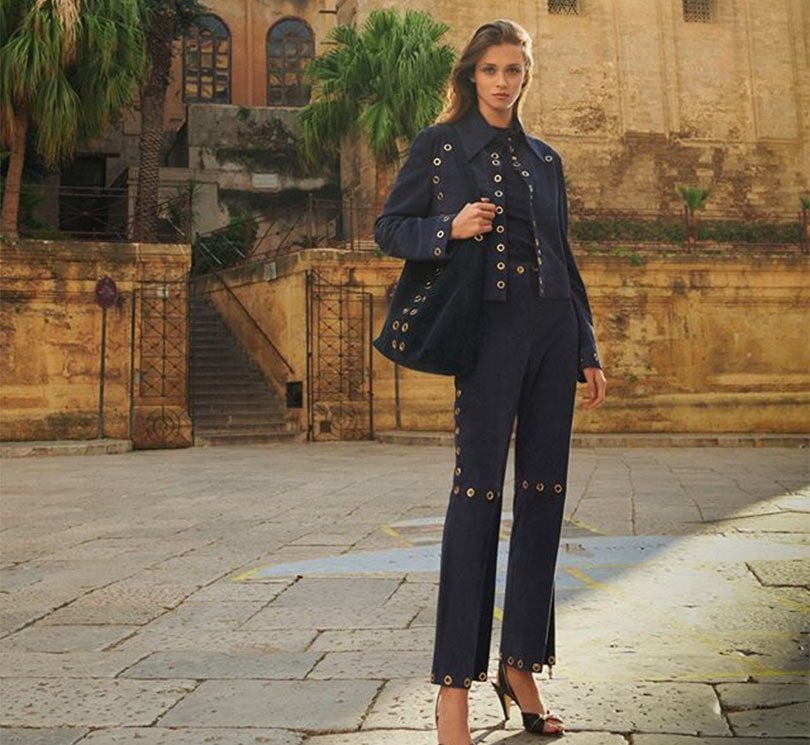 Aeffe Group has reported a slight increase in revenues in 2019.

In terms of markets, sales in Italy decreased by 4.5 percent to 160.9
million euros, with its home market accounting for 45.8 percent of
consolidated sales.

Revenues in Europe, which accounted for 24.7 percent of sales, increased
by 8.1 percent, driven by good performance in UK, Germany and Eastern
Europe.

In Asia and in the Rest of the World, revenues totalled 86 million euros
– an increase of 7.5 percent driven by a good trend in China and Korea,
which saw a 7.2 percent and 14.6 percent growth, respectively. Revenues in
the market accounted for 24.5 percent of total sales.

Revenues in America, accounting for 5 percent of sales, decreased 4.5
percent.

By distribution channel, wholesale revenues declined by 1.8 percent,
contributing to 69.4 per cent of sales, mainly due to the downturn
registered by the AW19 collections sales campaign. Retail sales increased
by 7.5 percent.

Massimo Ferretti, executive chairman of Aeffe Spa, said in a statement:
“We positively evaluate the 2019 revenues trend, considering the
macroeconomic uncertainty and the rationalization actions implemented to
the Chinese multi-brand network to gain efficiency. The good performance of
retail and online channels, along with the progression at international
level and in the accessories segment, reflect the effectiveness of the
investments made to further strengthen the strategic positioning of our
brands.”

READ  USA's Temptation Island Status Update: Where Are They Now?