NewsGroove Uk
NewsGroove Uk > Sports > ADVERTORIAL: Paddy Power is giving away £1million to one punter – here's how to enter
Sports

ADVERTORIAL: Paddy Power is giving away £1million to one punter – here's how to enter 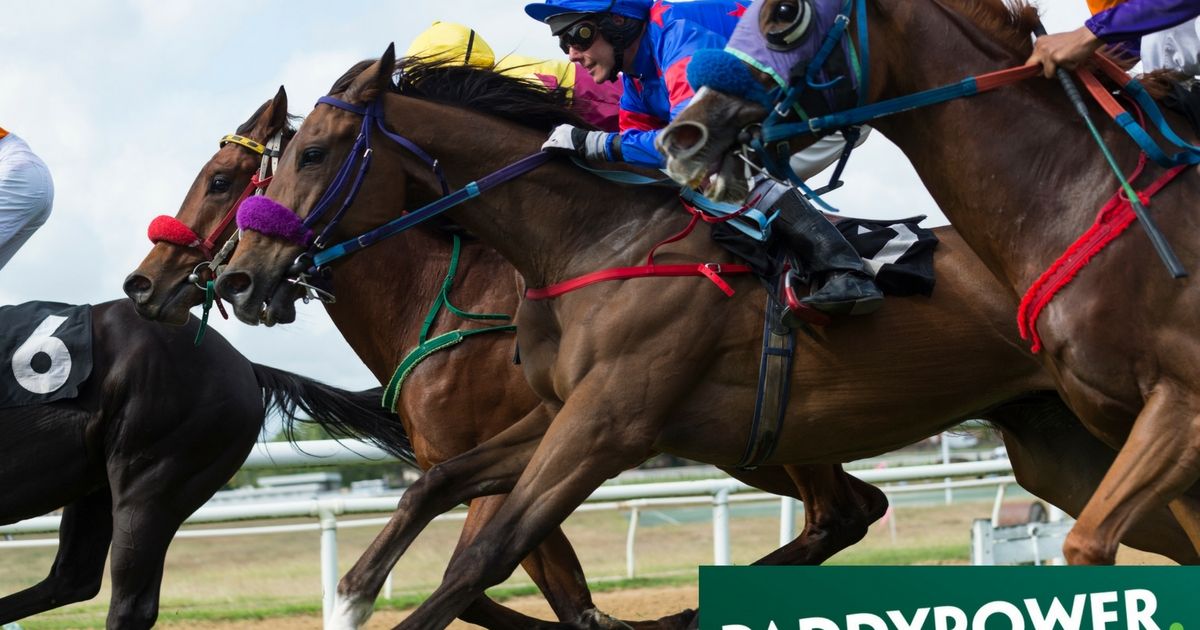 Paddy’s Millionaire Chase at Cheltenham on New Year’s Day will do exactly what it says on the tin – one lucky (but also skilful) Paddy Power customer will scoop a million quid to kickstart 2021 with a bang.

That makes Saturday’s Hurst Park Handicap Chase (3.17pm) at Ascot an absolute gamechanger, as it is the second of a total six qualifying races for punters to be in with a shot at the lifechanging sum of cash.

To enter Paddy Power customers, old and new, must opt in on Paddy’s app or paddypower.com and then on those platforms place a winning bet of a minimum £/€5 on Saturday’s heat or one of the four later remaining qualifiers.

Anyone who pinpoints the winner will then be entered in a random draw the Monday after each qualifier and should your name be selected, you’ll be assigned a horse for the 2pm event on New Year’s Day and if your horse scores, you’ll be £/€1 million richer while anyone else with a final field runner will trouser a not inconsiderable consolation £/€10k.

So, with just the million reasons to find the winner of this Ascot contest, Paul Nicholls holds a strong hand with two of the first three in the market in favourite Magic Saint, who entered the Queen Mother Champion Chase equation with his win in last Friday’s Paddy Power Handicap Chase at Cheltenham, and Capeland, winner of this race in 2019.

However, preference goes to Kim Bailey’s First Flow (9/2) , who has been marvellously consistent over fences, never finishing out of the first three in eight outings, and rounded off last season in scintillating form with three victories in February and March.

The last two of those successes came in novice chases, while he was unchallenged when winning by 17 lengths on his last start in handicap company at Leicester in February and a mark just 7lb higher doesn’t look unreasonably harsh.

The selection has previously run well at Her Majesty’s track finding only Angels Breath too powerful in a novices’ chase here a year ago and that rival won a Grade 2 on his next start, while he also finished third in a handicap chase at Ascot the following month.

His shrewd trainer is enjoying a fine season so far and has registered almost a 20% strike rate in the last fortnight and clearly thinks a bit of this lad having entered him in the top-class Betfair Tingle Creek Chase next month.

Further North at Haydock, Saturday’s Betfair Chase (3pm) can go the way of Nicholls’s Clan Des Obeaux (5/2) who according to his handler is ‘hard fit’ this time having been beaten just over eight lengths when fourth to Bristol De Mai, who reopposes this weekend, two years’ ago.

He was also denied on his campaign debut last year at Down Royal, but the news that he’s further forward this year is encouraging and the dual King George hero can land this en route to a hat-trick bid.