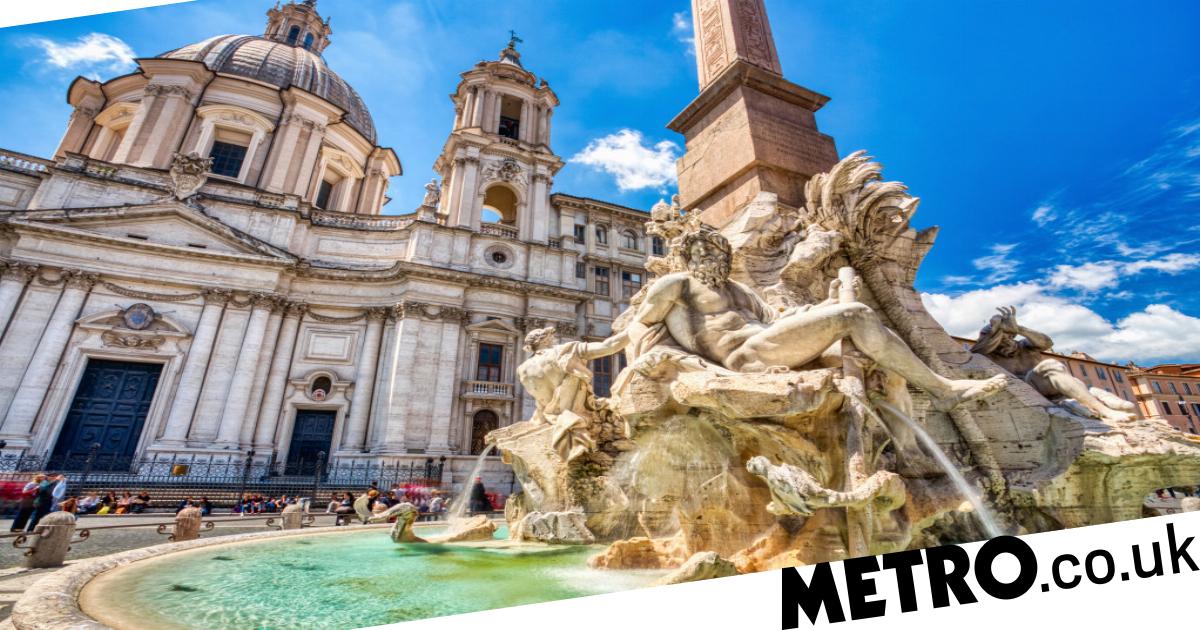 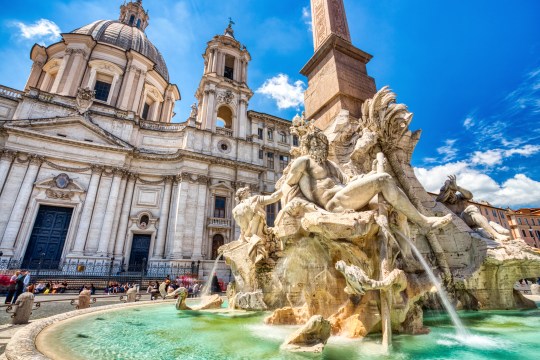 With grey skies, all-day drizzle and long, dark nights, now is definitely the time to be thinking about a winter escape.

From London Gatwick, British Airways flies to some of the most popular holiday destinations in the world.

Whether you’re looking for a short-haul city break, such as Rome or Marrakech, or a long-haul destination like Cancun or Las Vegas, British Airways can take you there.

Here are seven incredible winter holidays to suit you – whichever type of break you want!

Add a touch of warmth in every way with a winter escape to ancient Marrakech, nicknamed the red city thanks to the hue of its walls and sandstone buildings. The vibrancy of the city will awaken your senses, and with its warming sun (around 19C), and honeycomb alleyways, it’s easy to see why this is one of Morocco’s most-visited places, close to the Atlas mountains and the Sahara desert.

Get lost in the vast 12th-century medina’s winding pathways aligned with beautiful riads. Take in the colourful spices at the souks, and buy silks and bright fabrics. Don’t miss the Koutoubia, the city’s largest mosque, the Unesco-listed Agdal Gardens, and the magnificent architecture of El Bahia Palace. At night, marvel at acrobats, snake charmers and musicians in Djemaa el-Fna square, and enjoy drinks and traditional food in one of the many bars and restaurants.

World-renowned for its pristine beaches, incredible weather (around 30C in winter) and Vegas-style entertainment, Cancun is bursting with Mexican charm. The Insta-perfect Riviera Maya beaches complete with swaying palms are a huge draw – especially at Tulum where you can relax on the sand with a cocktail. Then, wander to explore ancient Mayan ruins.

Swim in underground rivers in the popular Xcaret nature park near Playa del Carmen, then stroll the ruins in Chichen Itza and take in El Castillo, a 365-stepped stone pyramid, before snorkelling in a nearby sinkhole. At night, enjoy incredible Mexican dishes either at a street market or a high-end restaurant. If you want to party, there are plenty of bars and clubs open until very late.

Explore the old town of Vegueta, to see the twin-towered Santa Ana cathedral that dates back to 1500, stroll past monuments and wander around the museum of Christopher Columbus (who apparently stayed on the island in 1492). Relax on the nearly two-mile-long golden sands of Playa de las Canteras, where you can enjoy walking, watersports and many bars and restaurants serving modern and traditional dishes. Venture further to witness the beautiful, 2,000-year-old volcanic crater at Caldera de Bandama. At night, enjoy shopping at the bazaars and dine on tapas washed down with a local wine or beer.

Wrap up warm and wander Rome’s historic streets, taking in the famous sights of the Colosseum, Vatican City, St Peter’s Basilica and the Sistine Chapel. Stop to enjoy rich, hearty Italian cuisine and hot chocolate before setting off again to stroll the pretty alleyways and boutique shops that are much quieter during this time.

View the night sky through the oculus of the Pantheon, and enjoy the twinkly lights in the piazza. Then, choose from vine-clad trattorias, cosy wine bars and restaurants serving delicious dishes to finish the evening in style.

It’s the world-famous non-stop high-class entertainment that really has to be seen to be believed (and that keeps people coming back).

Try your luck in the casinos, take-in glitzy shows, enjoy renowned shopping then take in the out-of-this world bars and gourmet restaurants; there really is something for everyone. In winter, it’s warm enough (14C) to take in the scenic outdoors. Explore the 4,000 acres of the Valley of Fire at Nevada’s state park with its astonishing sandstone formations, ancient rock art, and winding trails. Or, scale the cliffs at Red Rock Canyon and climb the terracotta tones on the western edge of the Vegas Valley.

With miles of postcard-pretty coastline, historic buildings, spring-like temperatures, renowned cuisine and a laid-back atmosphere, Malaga is wonderful for a winter break. The city – one of the oldest in the world – is home to the Pablo Picasso museum, cobbled alleyways lined with shops, beautiful beaches and plenty of options for golf lovers.

Explore charming hidden courtyards in the centre of the city with orange trees, palaces and shops, or head out for the day to the quaint village of Mijas, Comares, or Frigiliana. Popular Guadalmina is the best to visit to take in the Roman ruins. At night, there are flamenco dancing bars, as well as plenty of eateries serving delicious tapas and local wines.

If you fancy a fly-and-flop winter break, this Canary Island – with average peak temperatures of 21C – is ideal. It has plenty of golden beaches, from Las Teresitas’s stunning sands and Fanabe’s water sports, to Los Gigantes’s volcanic coast and Playa del Duque’s cafe culture.

READ  How to help someone with PTSD

Head to the stylish sandy coves of Costa Adeje to enjoy chilled-out luxury. The capital of Santa Cruz de Tenerife is where you’ll find the Auditorio – an extraordinary opera house. When it comes to dining, choose from one of Tenerife’s five Michelin-starred restaurants or one of the many high-quality local trattorias serving delicious Canarian dishes. The island also has the highest vineyards in Europe, so enjoying a glass (or two) of its local wines are a must! 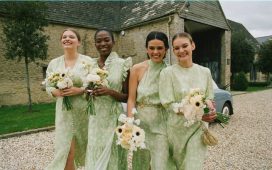 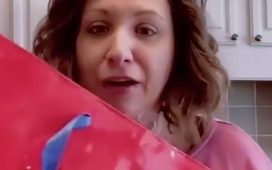 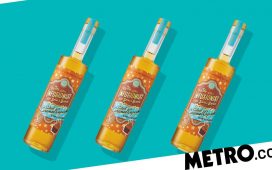 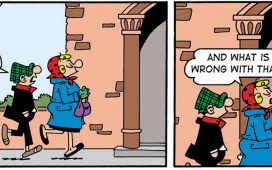 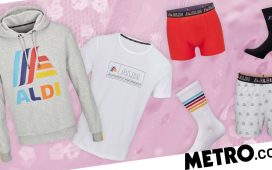