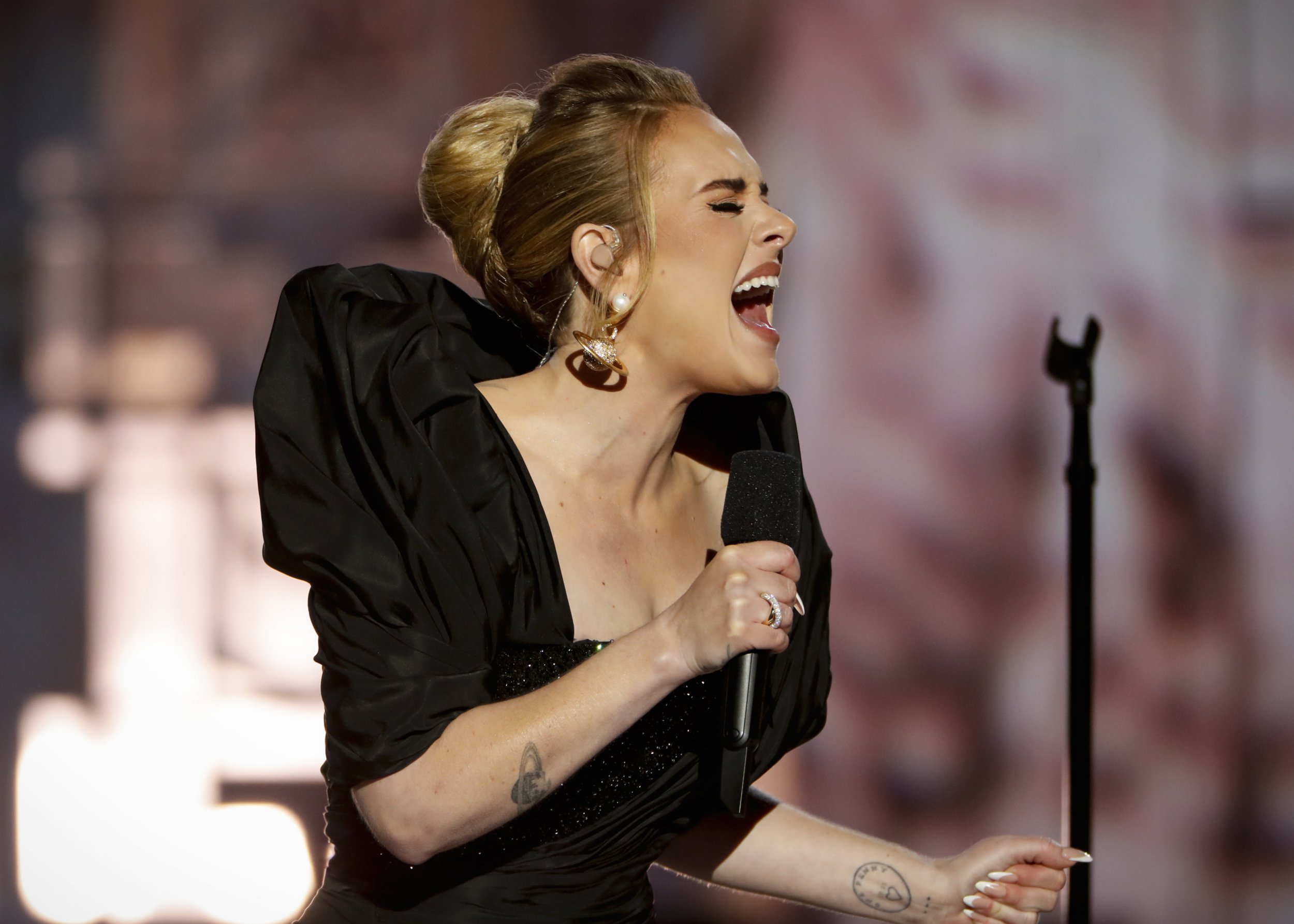 Music fans proved the compact disc is far from dead after snapping up copies of Adele’s new album in huge numbers.

Launched amid a blizzard of emotional interviews about her recent divorce, the star’s long-awaited collection of heartbreak anthems is well on its way to overtaking the 2021 opening week UK sales record of 204,000 copies, set by Abba’s Voyage.

Retailers said the first Adele album in six years recorded strong sales on both vinyl and CD, the physical format which suffered a precipitous decline as music lovers gravitated to streaming platforms like Spotify.

Adele’s label Sony used its influence over printing presses to ensure there were plenty of limited-edition “clear vinyl” copies of 30 in stores, whilst other artists are being made to wait to get their records made.

Phil Halliday, managing director of HMV and Fopp, said: “First-day sales of 30 have been phenomenal, and while we don’t expect it to break 25’s record of 803,000 copies sold in seven days, it is likely to become the biggest first week seller in some years.

“Pre-orders for both vinyl and CD editions of the album were strong, and this is further proof, were any needed, that physical formats remain as popular as ever with true music fans.”

A “stellar” release slate, including Voyage and Ed Sheeran’s =, has driven “increased sales of CDs versus this time last year, while vinyl continues to attract younger shoppers who want to listen to albums in full”.

“Record labels are now offering deluxe and limited edition versions of their new records – Adele included – that fans are buying in their droves.”

Adele held off releasing her 2015 album 25 to streaming services for several months, in order to maximise sales of physical copies and paid-for downloads.

30 has been released simultaneously to streaming and is expected to break digital music records.

Amazon Music said the first single, “Easy On Me”, became the most requested song on Alexa in a single day, highlighting the increasing importance of smart speakers as a music platform. The chart-topping single has recorded more than 272 million Spotify streams.

30 will get another sales boost on Sunday night when ITV broadcasts its An Audience With Adele special concert recorded at the London Palladium. 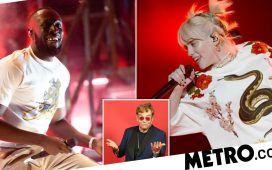 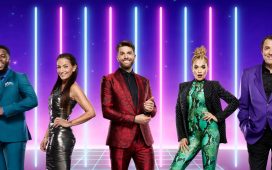 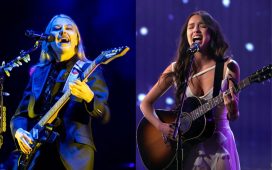 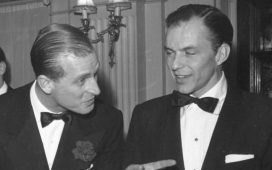