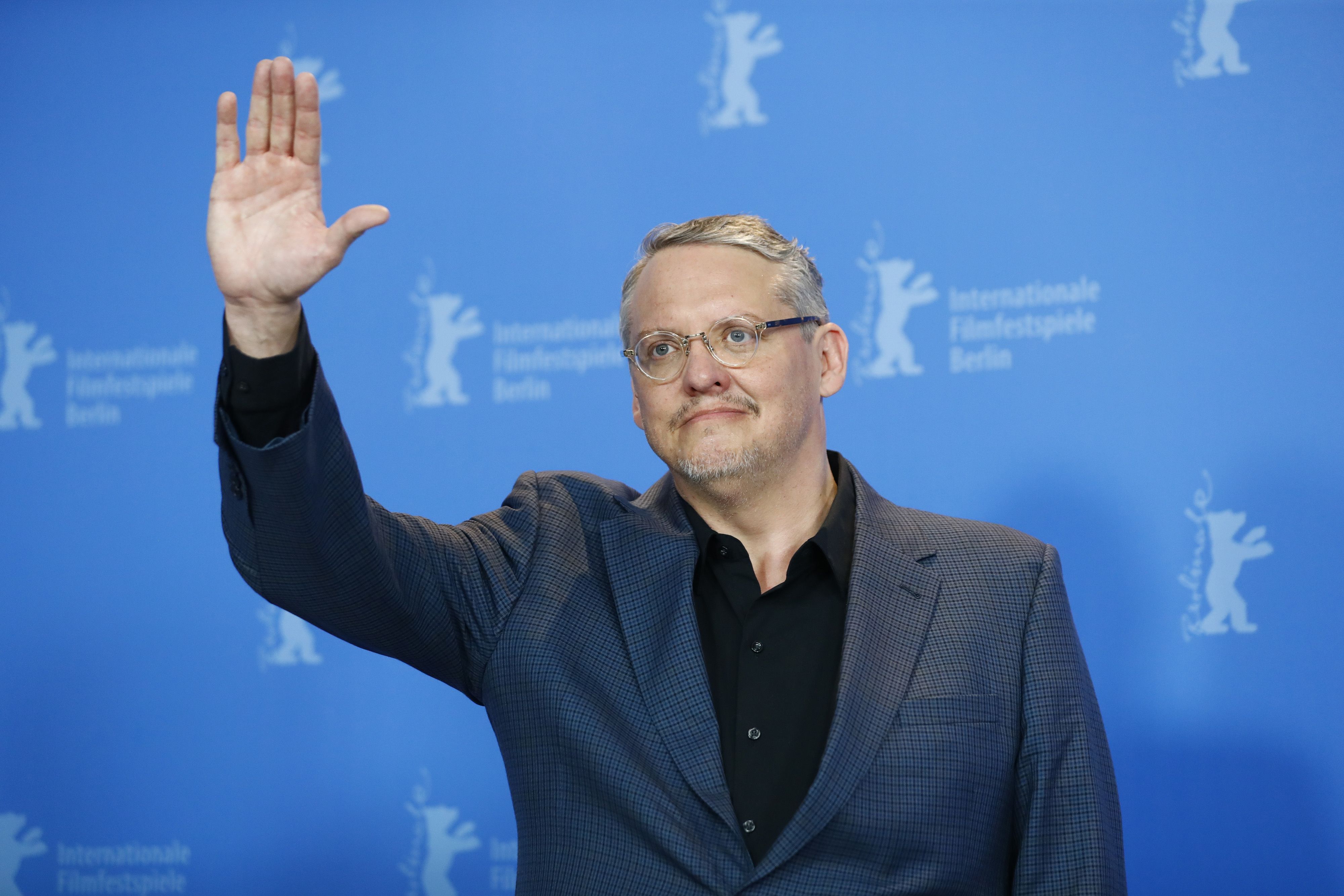 Martin Scorsese’s declaration that Marvel movies aren’t cinema means that whenever anyone remotely connected to the MCU is now interviewed they’re inevitably going to be asked for their own reaction.

Cue, Adam McKay, the writer behind Ant-Man, being asked that very question in a recent interview with Deadline. Unsurprisingly, the Anchorman and Vice director decided to side with his past employers, while he even had some advice for how Scorsese might actually become a fan of the Marvel Cinematic Universe.

“I wrote one, Ant-Man, and I love ‘em. I felt like, c’mon Marty, what are you doing? You’re an all-time hero, and some of those movies are really good. To anyone who disses superhero movies, I always say, watch Thor: Ragnarok. That movie is awesome.”

McKay isn’t the only member of the Marvel fraternity to defend the studio from Scorsese’s remarks in recent days.

Chadwick Boseman said he was “secure” with the quality of Black Panther, especially in the wake of it securing the studio’s first ever Best Picture Oscar nomination, while Karen Gillan waded into the debate at the Paris Comic Con, too.

“It’s really interesting to watch all of these comments come out, but I think everyone’s entitled to their own opinions. I personally think Marvel films are great cinema,” Gillan, who plays Nebula in the MCU, declared, via Comic Book.

“I think that James Gunn is such an incredible filmmaker, and I see so much of his heart and soul in these films, that they have to be cinema. I mean, he’s a very creative filmmaker. I think they are cinema.”

Unfortunately, we can expect this question to be asked again and again and again over the coming weeks and months, especially since the next Marvel movie isn’t due for release until Black Widow hits cinemas on May 1.

‘The First Time’ With Jamie Foxx and Dominique Fishback

The One and Only Ivan release date, cast, trailer, plot: When is movie out on Disney Plus?

Host Explained: How it was Made, Easter Eggs and all Your Questions Answered

‘There will never be a star like Elvis Presley again’: The King’s power compared to likes of Adele and Freddie Mercury

Will Smith to produce dark 'Fresh Prince of Bel-Air' reboot