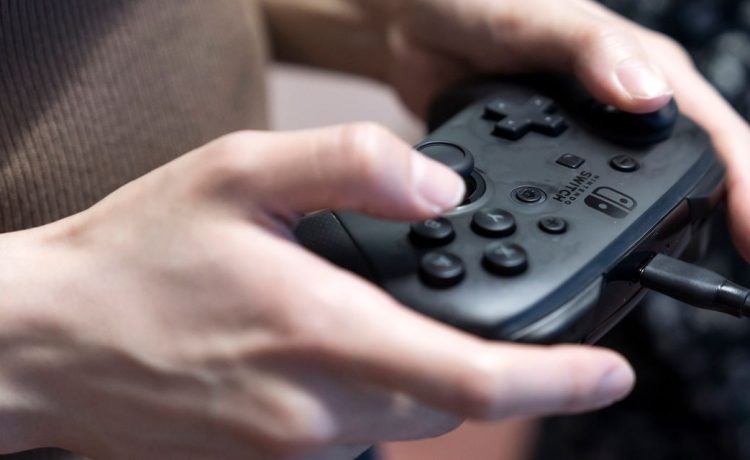 
Mergers and acquisitions have become a hot topic in the videogame sector. Investors sent shares of mobile gaming company
Zynga
to a new high earlier this month when it announced a $1.8 billion purchase of fellow mobile gaming company Peak. Meanwhile, the gaming division of
AT&T,
Warner Games, is reportedly for sale—a deal that could be worth $4 billion.

There have been 11 significant transactions in the videogame space over the last six years, according to Jefferies analyst Alex Giaimo. But the largest videogame publishers—
Activision Blizzard
(ticker: ATVI)
Electronic Arts
(EA), and Take Two—haven’t made a major deal since
Activision
bought King Digital for $5.9 billion in 2016. The companies could be ready to get back in the merger game, Giaimo notes. For starters, Activision and EA each have nearly $6 billion in cash on their balance sheet, while smaller rival
Take-Two Interactive Software
has $2 billion.

Large videogame acquisitions have been rare, Giaimo wrote in his note to clients Monday, because of the industry’s concentration: The top 10 titles accounted for a third of U.S. retail game sales last year. But there’s now a list of thriving private companies that could have a tough time resisting offers from the big three publishers.

The shortlist of options for a potential acquisition has seven U.S.-based names on it, according to Giaimo, all of which are private. At the top of his list is Warner Bros. Interactive Entertainment, the AT&T (T) division that is reportedly the subject of talks between the three gaming giants. Warner Bros. owns franchises such as Lego, DC Comics, and Harry Potter. Giaimo estimates that the division is profitable and generates more than $1 billion in revenue.

READ  Can people get addicted to video games? Not so fast - New York Daily News

In his note to clients, Giaimo wrote that Valve and Epic are the least likely acquisition candidates—Valve runs an online store where many publishers sell software and Epic may just be too expensive. But the other private names are theoretically in play, Giaimo thinks.

Activision’s Chief Executive Bobby Kotick is uniquely motivated to make an acquisition, Giaimo says. As a part of Kotick’s bonus structure, the CEO could more than double his performance bonus if he presides over one or several acquisitions that add more than 15% to Activision’s market value for at least six months. Kotick received $30.1 million in total compensation in 2019, according to FactSet.

“Mr. Kotick’s compensation is aligned with company performance and reflective of the leadership he delivers Activision Blizzard,” a spokesperson told Barron’s. “The award is meant to encourage the innovative expansion of the business in a rapidly changing environment, and requires demonstration of sustained value added.”

The big three videogame companies have all outperformed the broad market this year. Activision shares are up 28% this year, versus a loss of 4% for the
S&P 500 index.
EA and Take-Two are up 21% and 15%, respectively, year to date.

Letters to the editor – The Economist

Why the next Olympics should include Fortnite – The Economist

The pandemic has accelerated the growth of e-sports – The Economist

Can video games treat ADHD? Dr. John Duffy explains why it may not be a bad idea – WGN Radio

The big Valorant tech interview: Riot on developing the next big competitive FPS