Action Thriller Black 5 Is Next for Director Michael Bay 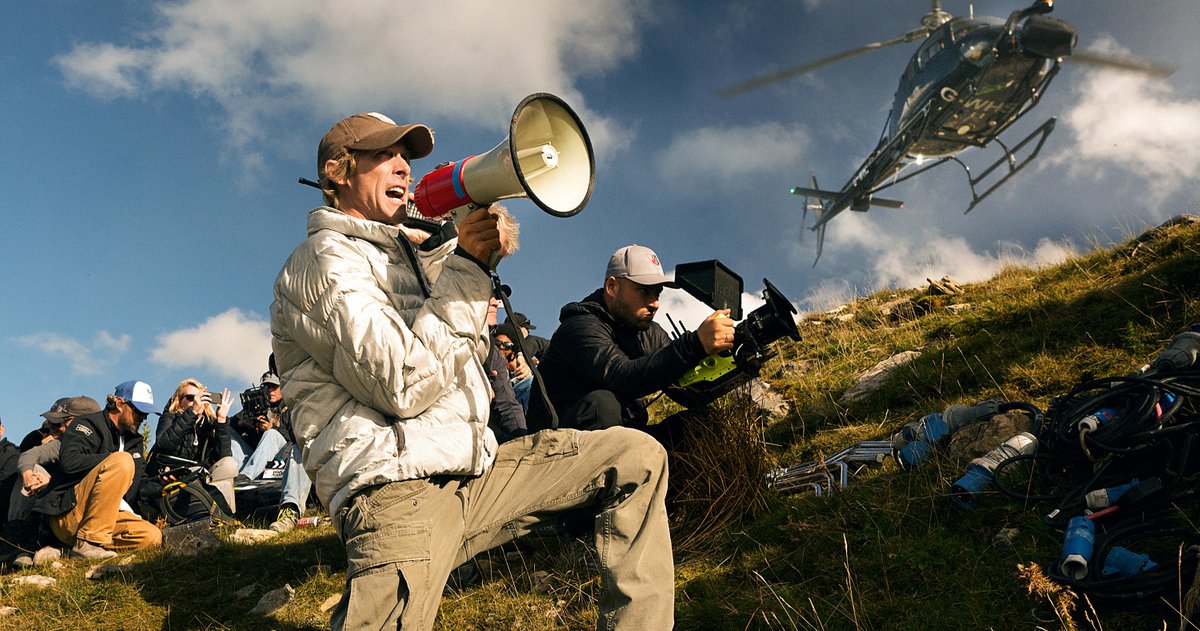 Surprise, surprise, Micael Bay isn’t leaving the action genre behind anytime soon. The explosion-aficionado is set to direct an action flick titled Black 5 for Sony. There have been no plot details revealed yet, but it is reportedly being developed as a video game as well, as many of Bay’s movies are.

The story derives from an original idea from Michael Bay, and the mysterious screenplay comes from Ehren Kruger (The Ghost in the Shell). Bay and Kruger previously worked on the scripts for the Transformers sequels together. While the men behind the Benghazi film 13 Hours, Bay and Erwin Stoff, will also serve as producers on Sony’s new high action film.

Michael Bay is most known for his high-action, explosion laden movies. Viewers can count on strong patriotism, 360 tracking shots, stuntmen flying through the air and a big budget when Bay’s behind the camera. His prodigal property, Transformers, is one of the biggest franchises worldwide. Overall, domestic numbers have dropped for the franchise substantially, but it continues to turn in strong worldwide numbers. The highest earning film in the franchise, Transformers: Dark of the Moon starring Shia LaBeouf, Rosie Huntington-Whiteley and Tyrese Gibson, pulled in $1.1 billion worldwide, and the lowest performing under Bay’s direction was the most recent Transformers: The Last Knight with $605.4 million worldwide. The spinoff film Bumblebee saw modest earnings under director Travis Knight with Bay as producer. Despite positive critical and fan response, the studio insists the next one will have more “Bay-isms.”

Crew members report Bay’s directorial style as being improvisational. One member was featured in the behind the scenes material for one of the Transformers films recounting a scene in which the entire area of the city needed to be cleared and prepped for production because Bay likes to have his options open, changing shots and direction in the moment as his crew waits on standby.

Bay’s other directing credits include Armageddon, Pearl Harbor, Bad Boys, The Island, Pain & Gain and 13 Hours. He is currently in post-production for the Netflix film 6 Underground starring Ryan Reynolds. The action flick will be Bay’s first project financed and distributed by the streaming service and is expected to launch next year. He’s also currently working on the very derivatively titled Robopocalypse, a sci-fi thriller based on a novel by Daniel H. Wilson. The film is written by Drew Goddard and is set in the aftermath of a robot uprising.

The studio behind Black 5 has no comment as of yet about the project. Sony has a wide range of films coming down the pipeline. Their upcoming slate includes a Little Women adaptation, the revival sequel Zombieland: Double Tap, the Charlie’s Angels remake from Elizabeth Banks, The Angry Birds Movie 2, Jumanji: The Next Level which is a follow-up to Dwayne Johnsons breakthrough blockbuster, the highly anticipated continuation of buddy-cop comedy starring Will Smith and Martin Lawrence Bad Boys for Life, and A Beautiful Day in the Neighborhood featuring Tom Hanks as everybody’s favorite neighbor Mr. Rogers.

Production on Black 5 is expected to begin in early 2020. This news comes to us directly from Variety.

If it had tights, lasers or an existential crisis, I probably loved it.