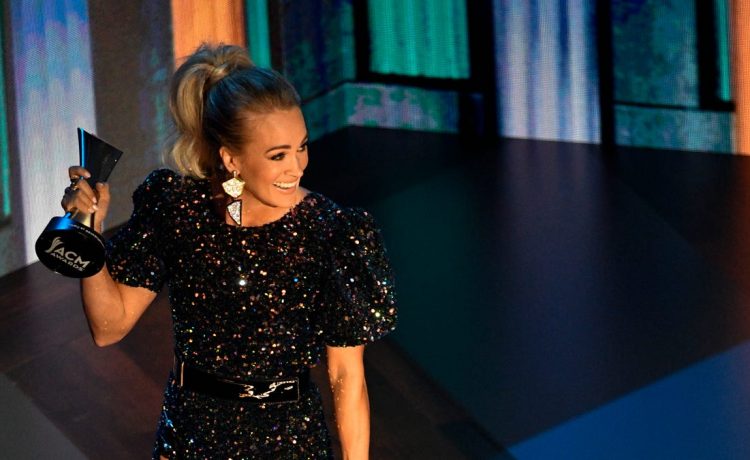 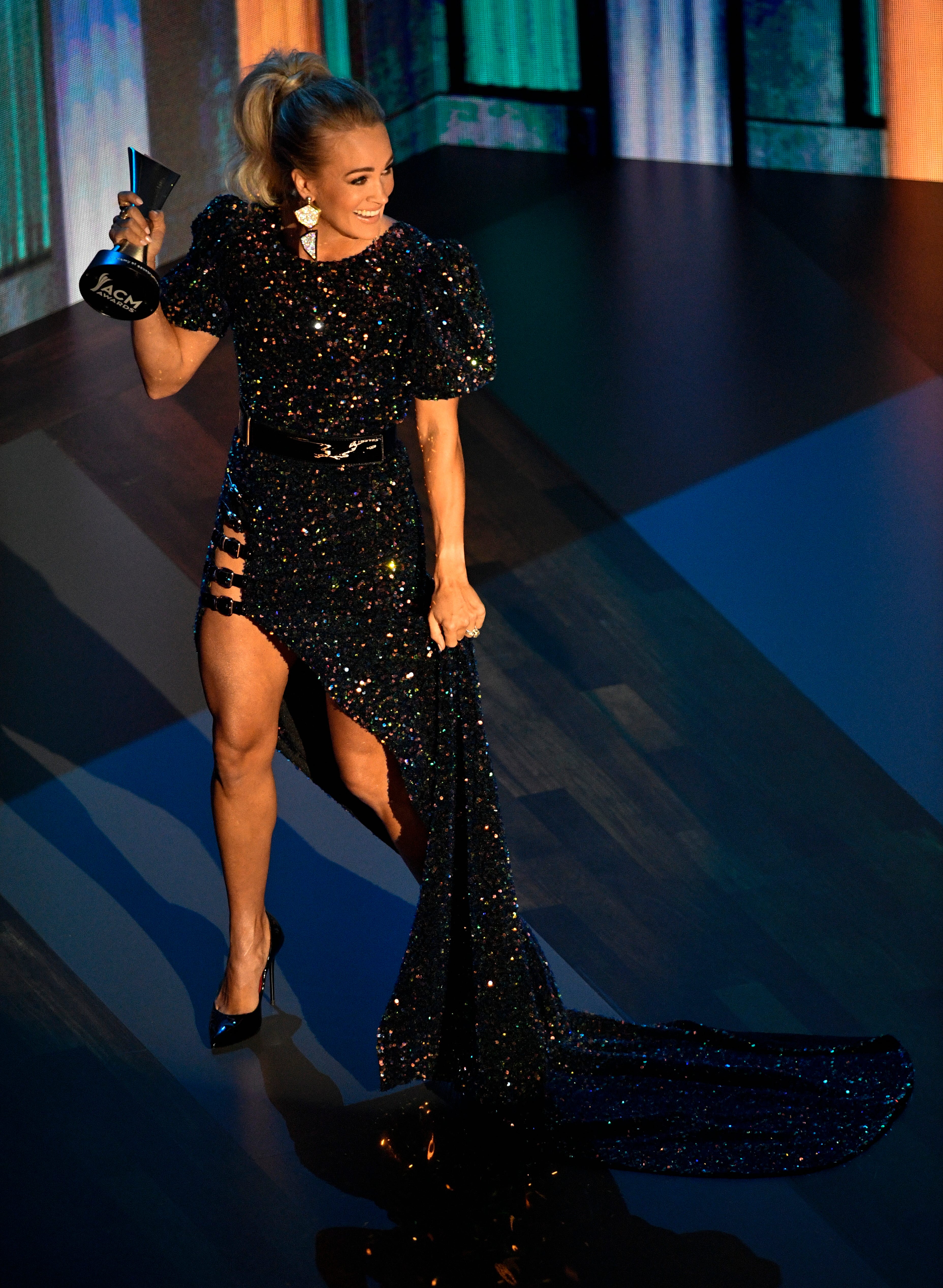 For the second time in as many years, Nashville, Tennessee, will host the Academy of Country Music Awards.

The show returns for an encore run in Music City on April 18, a Sunday night, inside three celebrated venues: the Ryman Auditorium, Grand Ole Opry House and Bluebird Café.

Last year because of the COVID-19 health crisis, the ACM Awards relocated from Las Vegas to Nashville for the first time in its 50-plus-year history. Pandemic precautions delayed the show from April to September.

Keith Urban hosted last year as top acts in country music split performances between the Opry House, Ryman and Bluebird. In another first-of-its-kind twist, Carrie Underwood and Thomas Rhett tied for Entertainer of the Year.

RELATED: ACM Awards: An unprecedented night, from start to finish

Show producers ensure “all guidelines set forth by national, state and local health officials will be closely followed and implemented,” according to a news release.

Further information, including nominees, performers and a host, have not been announced.