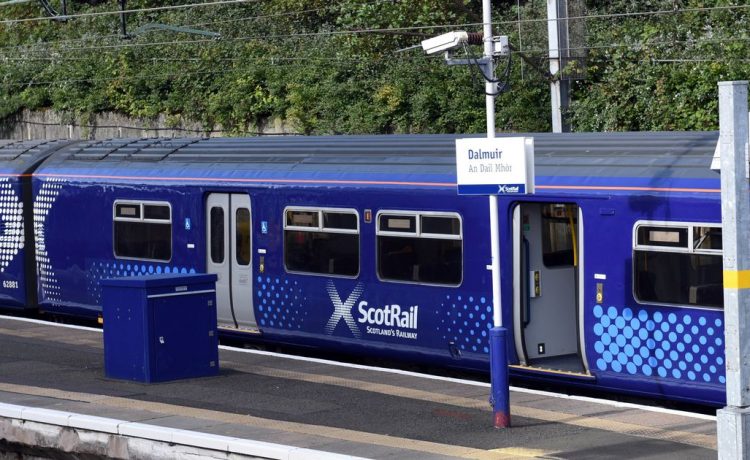 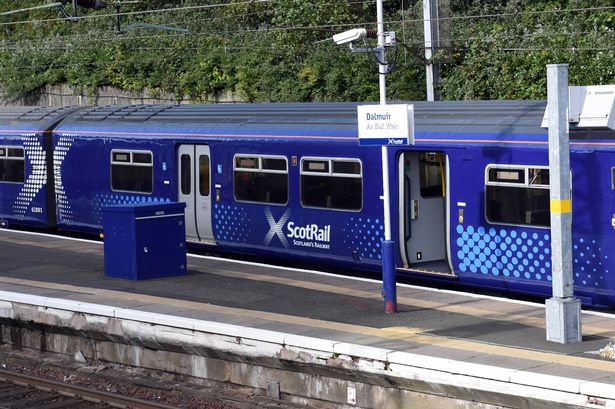 Abellio Scotrail has blamed the pandemic for having a “significant impact” on its financial results, which saw the rail franchise post a pre-tax loss of £64.5m – up from an £11m loss the year before.

The company was stripped of the franchise by the Scottish Government in December 2019 amid criticisms over its performance, with plans to bring it under some form of public ownership once the deal has ended.

However, its subsidy from Transport Scotland increased to £526m during 2020.

The Scottish Government came to an agreement with Abellio Scotrail to provide it with emergency funding from March.

Government ministers and the company could not reach agreement on cost and it also faced criticism over value for money and the punctuality of services.

Transport Secretary Michael Matheson confirmed that an “operator of last resort” will run ScotRail services after the end of the current franchise contract after March 2022.

Scotrail’s financial statement explained: “In response to the pandemic an emergency measures agreement was entered into with the Scottish Government, and while this insulates the company as as far as reasonable from the severe financial impacts of the pandemic, the expected cash flows across the remainder of the franchise term have been significantly impacted.

“As a result of government intervention telling people not to travel, there was a significant reduction in passengers travelling with Abellio ScotRail – up to 95% reduction on the prior year.”