After being confirmed for a second season, the teachers at Abbott Elementary now know the exact date they’ll head back to class ABC. According to Variety, the surprise hit of the 2021-22 television season will have its premiere on September 21, premiering right after perennial network heavyweights The Connors and The Goldberg. The first season aired on Tuesday nights, and the shift to the more lucrative Wednesday time slot was expected after bringing in sterling ratings, according to Deadline.

Season 2 of the mockumentary-style comedy will focus on how the teachers of William R. Abbott Elementary, a fictional public school in Philadelphia with a primarily Black student body, unwind at home after a hard day’s work of beating the odds stacked against them to educate their students, according to Entertainment Tonight.

While Quinta Brunson, who created and stars as the optimistic Janine Teagues in the series, didn’t reveal too much about the running plotlines for the second season, she did hint that the season will focus a bit more on the teacher’s home lives. “We’ll be going a little bit outside the school more,” Brunson told Entertainment Tonight, adding that, while some fans may not see it as a “big deal,” it was exciting for her to focus on the personal lives of the teachers at Abbott Elementary, especially after an inaugural season that focused squarely on their professional lives.

Some cast members, however, are a bit hesitant to let the audience into the private lives of their characters. Sheryl Lee Ralph, who portrays Barbara Howard, told Entertainment Tonight that she was hesitant about seeing how her character lives her home life, especially seeing how together she is at the school. “That’s a little frightening because anybody who is so pulled together and so together, you know behind closed doors, they are crazy,” Ralph said.

Created by Brunson, Abbott Elementary was pitched to ABC as a workplace sitcom similar in nature to NBC’s Parks and Recreation. The series was officially greenlighted for an official pilot episode in February 2021; and after a successful inaugural season, ABC renewed the show for a second season. 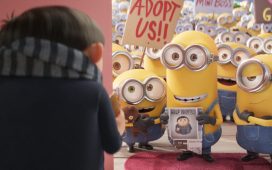 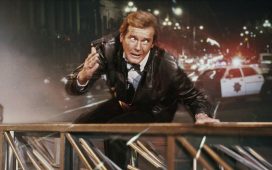 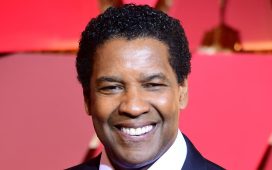 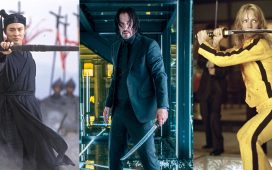 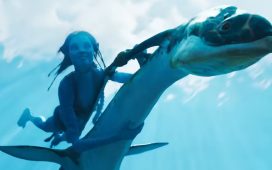 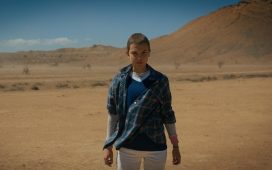 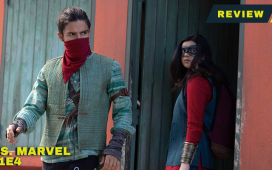 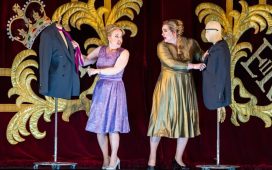