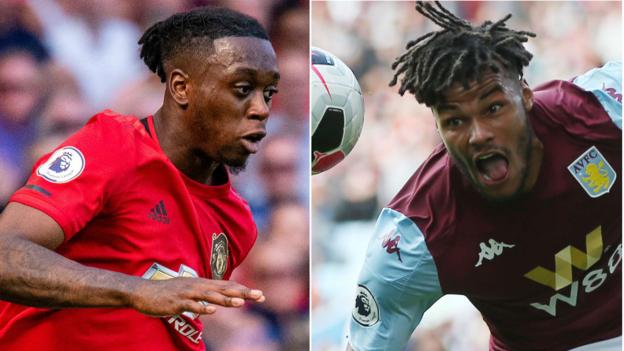 Wan-Bissaka, who moved to Old Trafford from Crystal Palace this summer, was part of the Under-21 squad in June’s age-grade European Championships.

Mings, 26, has made an assured start to his career at Villa since joining, initially on loan, in January.

Chelsea’s Mason Mount and Liverpool’s Alex Oxlade-Chamberlain are also in.

Midfielder Oxlade-Chamberlain’s last England appearance was in a 1-1 friendly draw against Italy in March 2018, a month before he damaged knee ligaments playing for his club.

Atletico Madrid’s former Tottenham defender Kieran Trippier is recalled after being dropped for the Nations League finals, while Leicester playmaker James Maddison could be in line to win his first cap.

Gareth Southgate’s side are preparing for Euro 2020 qualifiers against Bulgaria and Kosovo on 7 and 10 September respectively.

READ  Middlesex opt to furlough players and staff amid coronavirus pandemic
Share on FacebookShare on TwitterShare on PinterestShare on Reddit
newsgrooveAugust 29, 2019