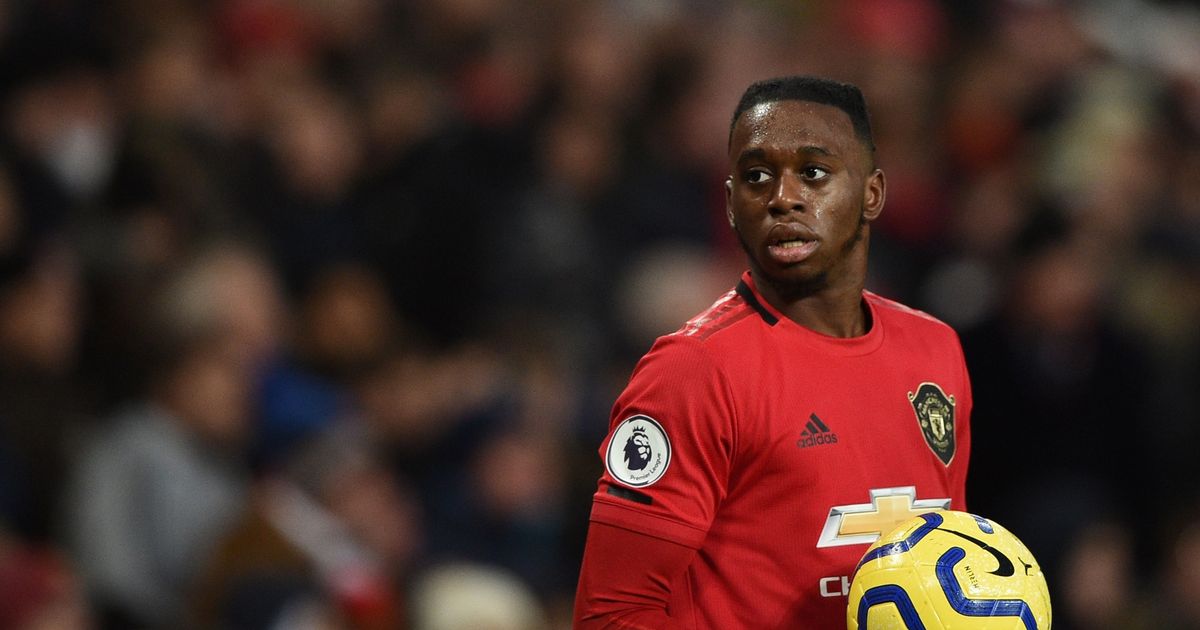 Aaron Wan-Bissaka has opened up on his training ground duels with his Manchester United teammates.

Wan-Bissaka, 22, has enjoyed a decent start to life at Old Trafford following his big-money move from Crystal Palace .

The right-back has relished his battles with attackers across the Premier League, who have often failed to get the better of him in a one-on-one situation.

And Wan-Bissaka has admitted the same applies to his teammates in training sessions at Carrington.

Asked if it was true no United player had managed to get past him, he told the Mail : “I would say so yeah, from what I can remember.

“I can see the frustration but with them I can also see that they are not giving up. They still want to keep trying until they do (get past) and that’s the thing that gets me going, team-mates testing me. It helps me.”

Wan-Bissaka only made his Premier League debut for Palace in 2018 but hasn’t looked back since then.

And he admits he is determined to ensure no opponent can get the better of him.’

“I don’t like anything going past me. Anything. And I like to keep it that way,” he added.

“When the game kicks off my first thing is to get two tackles in, tackle them twice [before they get going] because I think that will kind of rattle them or make them think this is going to be a long game.

READ  'We are still the champions, we are not just going to roll over,' Saracens warn

“If someone was to [get past me] it’s the worst feeling. That gives them confidence to come and do it again and keep doing it.”

Wan-Bissaka is expected to keep his place when Manchester United take on Burnley at Turf Moor on Saturday.