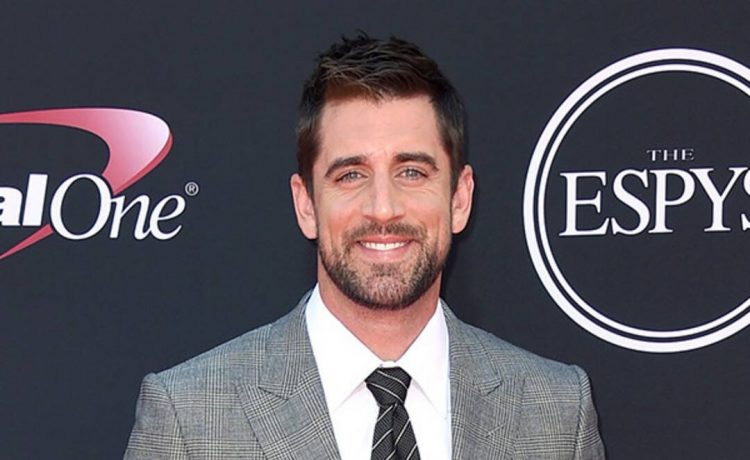 From MVP to husband-to-be!

Sprinkled in between thank you’s to his teammates and coaches following a successful football season, the Green Bay Packers quarterback revealed he popped the question, but did not mention the Big Little Lies actress by name.

“2020 was definitely a crazy year filled with lots of change, growth, some amazing, memorable moments,” Aaron described as he accepted the 2020 Most Valuable Player award. “One hundred-eighty straight days of having my nose hair scraped, a plan for very little fans or no stands the entire season, I got engaged, and I played some of the best football of my career.”

Yep, that’s right. Aaron went on to shout out the “great group of people” that support him off the field, which included, “my fiancée,” of course.

READ  Why 2021 should be the year to bring back New Year's resolutions
Share on FacebookShare on TwitterShare on PinterestShare on Reddit
newsgrooveFebruary 7, 2021