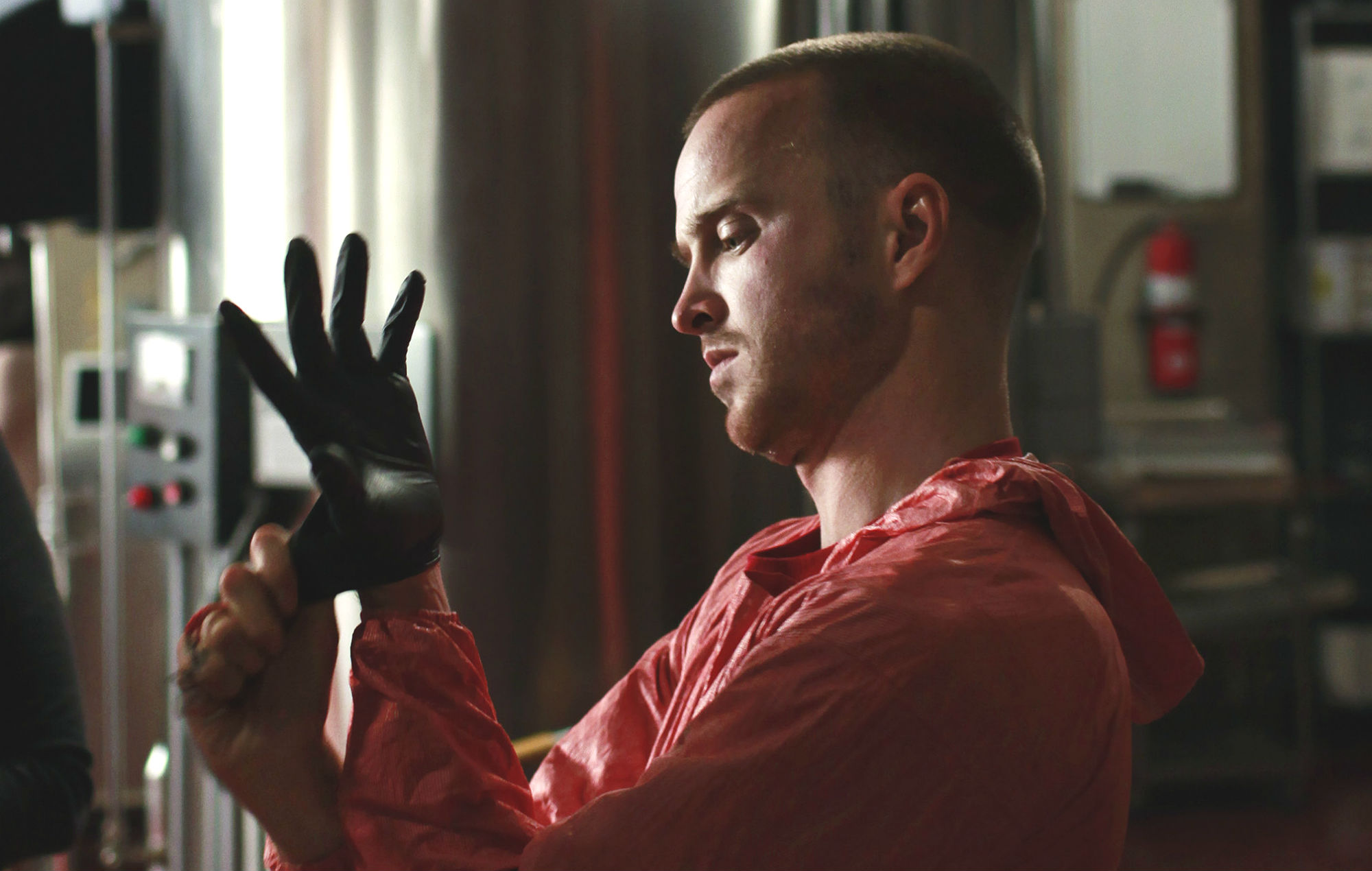 Aaron Paul has discussed the upcoming Breaking Bad movie and recalled reading its script for the first time.

The release date and teaser for El Camino: A Breaking Bad Movie were revealed by Netflix this past weekend. Both Paul and Bryan Cranston had been teasing the project on social media earlier this summer.

Now, the Jesse Pinkman actor has shed some light on the film in a new interview with The New York Times. “I couldn’t speak for a good 30, 60 seconds. I was just lost in my thoughts,” he said of first reading the script’s contents.

“As the guy who played the guy, I was so happy that Vince [Gilligan, creator] wanted to take me on this journey.”

Unable to reveal further details about El Camino, Paul told the publication that fans “will be really happy with what they see”. “It’s a chapter of Breaking Bad that I didn’t realize that I wanted,” he said. “And now that I have it, I’m so happy that it’s there.”

With initial reports of the Breaking Bad film emerging at the tail end of 2018, Paul also revealed that “the movie had already happened” and was completely “done” at that point.

“I just said I was doing this small little indie out in New Mexico and that was it. No one second-guessed it,” he explained of keeping the high-profile project under wraps.

“I definitely had people asking, ‘Are you doing Better Call Saul?’ And I’d go, ‘Hey, man, I wish I was. But they’re on hiatus right now.’”

It’s not yet clear whether Walter White, the show’s main character, portrayed by Cranston, will appear in the new film, as his character dies at the end of the TV show’s final series.