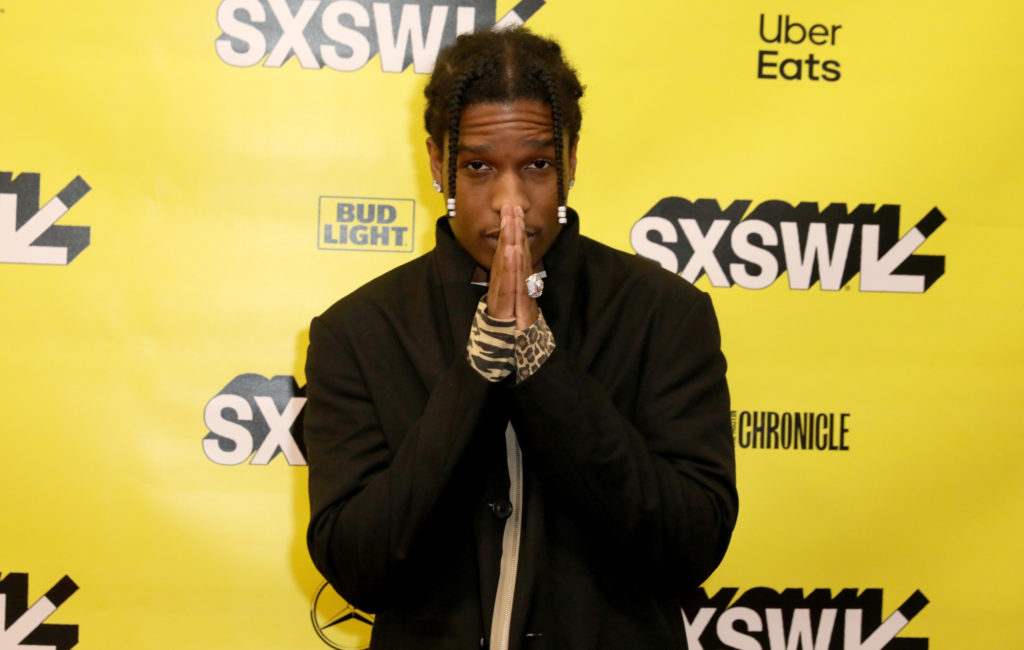 A$AP Rocky will not be allowed to perform for inmates at the prison where he was incarcerated earlier this year, the Swedish prison board has confirmed.

The rapper, real name Rakim Mayers, wanted to return for a performance at Stockholm’s Kronoberg prison, but Vilhelm Grevik from the national Prison and Probation Service confirmed his request has been turned down.

He spent a month in jail in July after he was arrested over a street fight in the Swedish capital.

Speaking to Swedish daily newspaper Svenska Dagbladet , Mr Grevik said that logistical and security issues meant that it was not possible for Rocky to perform the gig.

In August, the rapper and his two bodyguards were given “conditional sentences”, avoiding a custodial sentence providing that they avoid similar offences in the country.

He will return him for a show at Stockholm’s Ericsson Globe on December 11 and previously vowed to help immigrants who didn’t have the same legal support as he did when he was arrested.

“When I was in Sweden I met so many people like myself, you know?,” he said.

“And all of those immigrants didn’t really have the kind of support that they needed and me being a celebrity, I had worldwide coverage.”

The original incident in July saw the rapper experiencing an outpouring of global support from rappers including Tyler, The Creator, who vowed to never return to Sweden and even US President Donald Trump.