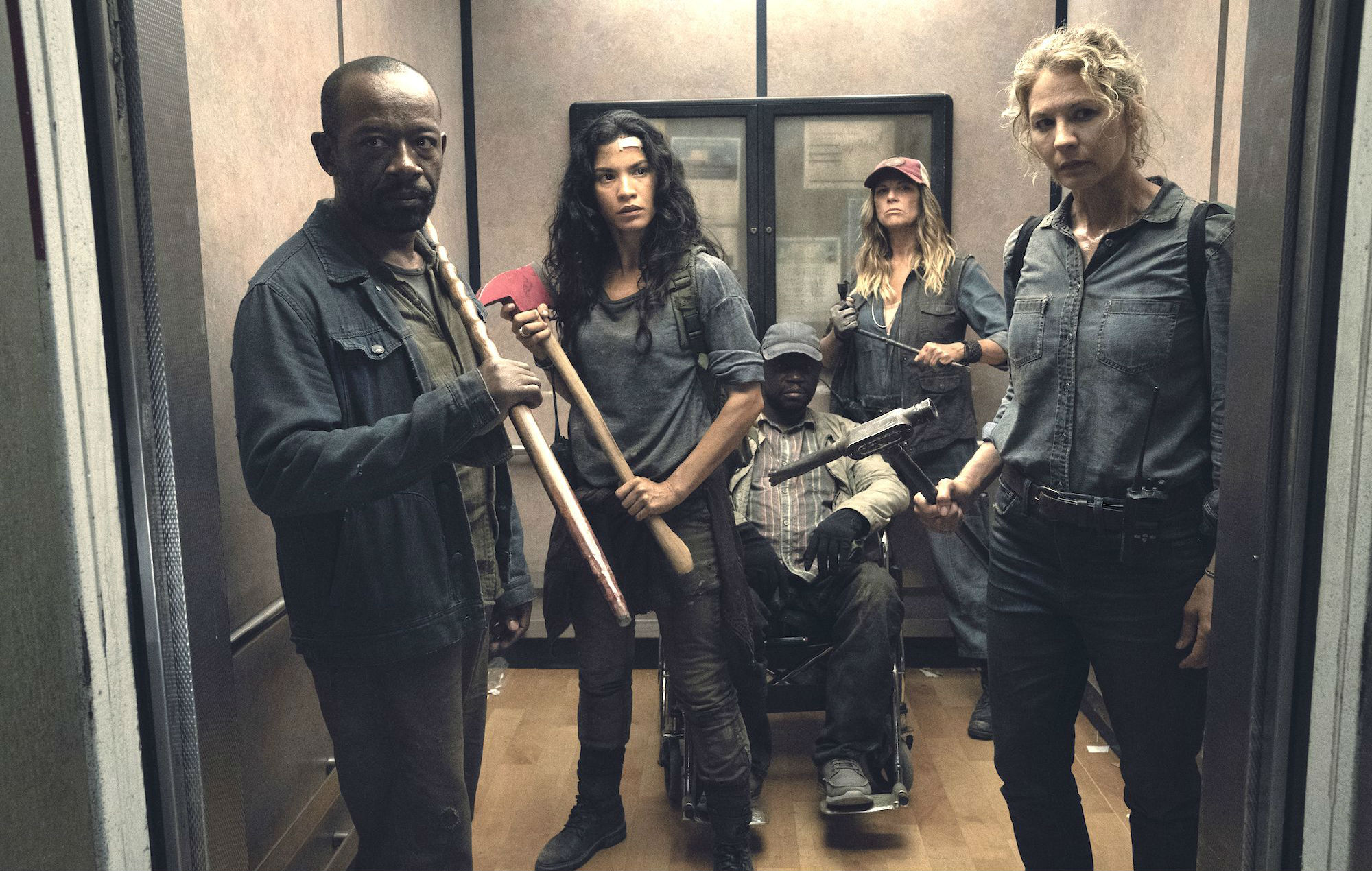 In a first-look clip from AMC, the new character, rabbi Jacob Kessner, who is played by House actor Peter Jacobson, can be seen performing a religious ceremony in a temple just before he is rudely interrupted by one of the undead, who he then swiftly dispatches with his gun. However, when Jakey boy later enters the parking lot he runs into more zombies and has to be bailed out of trouble by Alexa Nisenson’s Charlie character.

You can see a preview of the episode and the new character below.


The tenth season of The Walking Dead itself is due out this October.

The prospect of its audience experiencing zombie overload clearly doesn’t appear to be bothering AMC, who are also working on a third series set in the Walking Dead universe, which is set to debut in Spring 2020.

A recent report by ComicBook.com reveals a news release sent out to the residents of the Virginia town where the new series is set to shoot. The official The Walking Dead Twitter account, meanwhile, has been teasing the new series over recent months. The teaser clip below reveals that new characters Iris and Huck will begin their tenure on screen in a settlement before they end up venturing out into the wider (zombie-infested) world.

The working title of the new show is Monument.

READ  Why is the hot tub turned off in Love Island?
Share on FacebookShare on TwitterShare on PinterestShare on Reddit
newsgrooveAugust 29, 2019