A Spice Girls show is in the works


A Spice Girls show is happening! No, sadly, it’s not a follow-up to the Oscar-worthy music-biz satire Spice World, but it’s almost as good. It’s a documentary series about the ultimate BritPop girl group, and all five Spices are reportedly involved. Cannot wait. Girl power. Spice up your freaking life.

According to The Sun, Posh, Mels B and C, Baby, and Ginger have all signed on to the series, having recently inked the final contracts needed to start filming. And before you think this is just some nostalgia money grab, it’s reportedly being made by the same team that did The Last Dance, Netflix’s moving, fascinating, and incisive look at the career of Michael Jordan.

This documentary will reportedly be “their version” of the Last Dance concept (focused on a tour? could be!), according to an interview Mel B recently gave.

“The rap in the ‘Wannabe’ video, I actually wrote on the toilet while the other girls were doing the vocals,” she revealed, per The Sun, while also reflecting on the cyclical nature of taste. “My kids go, ‘Mummy, your music has come full circle’, and I’m thinking, ‘Ooh, they’re going to compliment me’. Then I get told, ‘It’s come full circle because now you’re just vintage.’ Old but good.”

The Spice Girls, whose real names are Victoria Beckham, Emma Bunton, Geri Halliwell, Melanie Chisholm, and Melanie Brown, were put together by their first management team via open auditions, though they then defected and partnered with Simon Cowell to become major pop stars in the mid-1990s. Their hits included “Wannabe,” “Say You’ll Be There,” “Stop,” “2 Become 1,” and “Spice Up Your Life.” Halliwell left the group in 1998, and the rest went on “indefinite hiatus” in 2000. 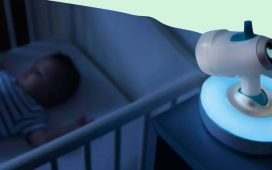 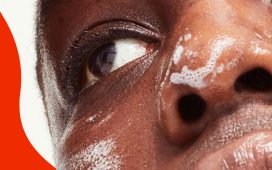 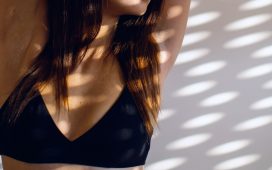 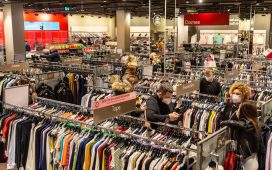 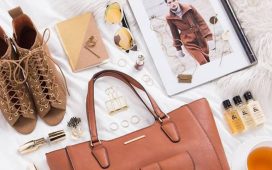