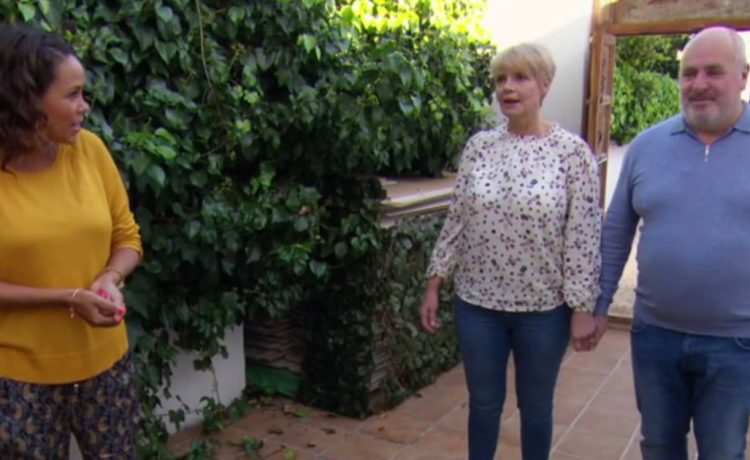 A Place in the Sun viewers were disappointed by the guests who love a property that “looks like a care home”.

Newlyweds Debbie and John, from South Wales, were looking for a permanent home in Benalmádena, a town in southern Spain’s Costa del Sol.

With a budget of £250,000, they are looking for a minimum of two bedrooms with enough space for their two dogs.

Host Jean Johansson took them to the heart of the town and showed them a terraced house with a communal swimming pool but John complained it was “too cramped”.

It’s not until the third property in Arroyo de la Miel that both Debbie and John showed their interests and admitted that it is a contender.

Despite it’s slightly over budget, the one-level bungalow offers three bedrooms and a massive garden where their Jack Russell crosses Dolly and Betty can roam around.

While taking a look inside the property, Debbie said: “Nice size kitchen, the work top is lovely. I like the floor, love these tiles.”

John added: “It’s very homey. I wasn’t expecting this size [of the garden]. Our dogs will love it.”

The house was painted in a crispy white colour and decorated with wooden furnitures and fitted wardrobes.

Debbie gave the verdict to Jean and said: “The room sizes are nice, the lounge is compact but it’s lovely. It is homely and cosy, isn’t it?”

But viewers appeared to disagree as they found it no different to a home in the UK.

And a third took jibes at the outdoor space by saying: “That looks like a typical UK garden!”

At the end of the viewing, Debbie and John found two contenders but couldn’t settle on one and they decided to go back home to spend more time researching for their dream home. 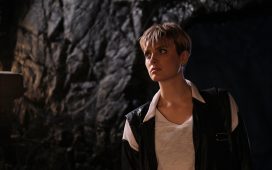 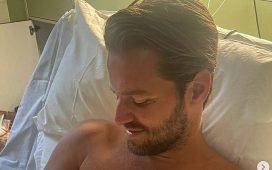 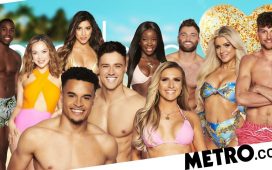 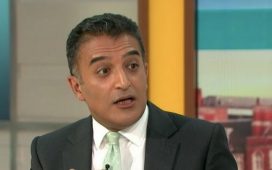 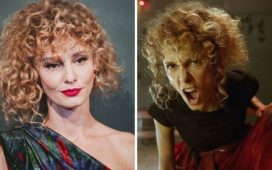 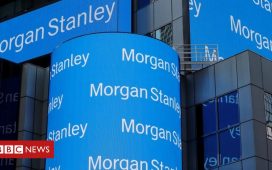