Child’s Play is a nonprofit that brings video games to children in pediatric hospitals.

But in some of these hospitals, video games are helping to create a more hospitable (and fun) healing environment for the children who are staying there.

The nonprofit was founded in 2003 by authors of the online comic strip Penny Arcade as a response to an article comparing video games to “murder simulators.” Since its launch, the nonprofit has provided over 180 hospitals with video games.

Donations can be made in one of two ways: By clicking on a hospital via a wishlist on its online network and sending a gift, or by sending cash donations.

To learn more about how Child’s Play helps children, watch the above video.

More: Doctors Could Start Prescribing Video Games Instead of Pills

READ  A Recent Survey Explores Memorable Music and Sounds of Video Games - GeekTyrant
Share on FacebookShare on TwitterShare on PinterestShare on Reddit
newsgrooveAugust 27, 2019 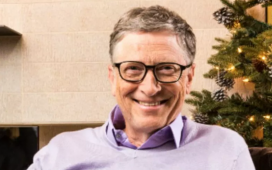 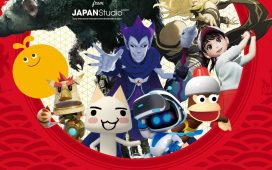