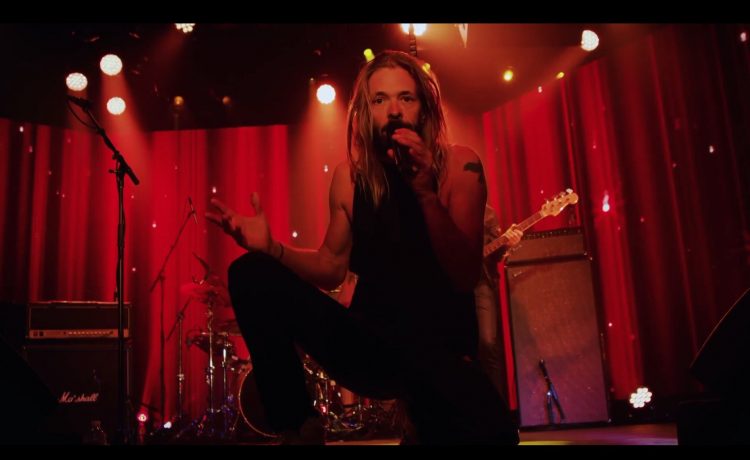 When longterm David Bowie piano man Mike Garson announced his three-hour tribute to the singer, the first thought that struck was, “What a bizarre, random line-up.”

Bowie himself would surely have veered towards, say, Billie Eilish, The Weeknd, FKA Twigs and James Blake over Duran Duran, Macy Gray, Peter Frampton, Gary Oldman, and a vast padding of Garson’s session muso pals. But this livestream was about Bowie associates and aficionados rather than reimagining his music.

Some of the most effective material was from those who’d worked with Bowie, such as a very M.O.R. but nonetheless poignant version of “Can You Hear Me” by his bassist Gail Ann Dorsey, or sometime Bowie sidesman Charlie Sexton channelling the star’s suited, dishevelled mid-Seventies look on “Let’s Dance”.

The set-up was Garson on piano, introducing each act, regularly telling us they were his “close friends”, and playing along like a jazz-tastic American Jools Holland, with artists appearing on neon-sided giant TV screens and others stitched onto the stage via computer wizardry.

There was overmuch filler: three songs from Sexton, four from Rolling Stones backing singer Bernard Fowler (including the final “Heroes”), and many others from singers most would never have heard of. These sat beside incongruous wannabe-big moments such as a white-jumpered Gary Barlow singing “Fame”, or the odd pairing of prog-rock keysman Rick Wakeman and contemporary pop-punk singer Yungblud on a version of “Life on Mars?” (the reason being that Wakemen played on the original recording).

READ  Watch Billie Eilish cover The Beatles at the Oscars 2020

Along the way Ricky Gervais popped up inexplicably for a few seconds, prior to Slipknot’s Corey Taylor playing the “Little Fat Man” spoof from Gervais’s series Extras, as well as a welcome punky take on early B-side “Hang Onto Yourself”.

Other highlights included Boy George whooping it up on a medley of “Lady Grinning Soul” and “Time”, both contributions from Bowie pal Ian Hunter (including a decent “All the Young Dudes”) and Foo Fighter Taylor Hawkins hamming it up on “Rock’n’Roll Suicide”, backed by Dave Navarro of Jane’s Addiction.

The latter’s usual frontman, Perry Farrell, offered one of the night’s more curious moments, clad in red drape jacket with a skull-faced mime artist and busty backing singer, doing weird children’s TV-style choreography to “The Man Who Sold the World”.

Overall, the show was delivered with professionalism and virtuosity, but urgently needed a massive injection of Bowie’s wild adventurousness. Oh, and less jazzing.