NewsGroove Uk
NewsGroove Uk > Music > A 17-Year-Old On His Way To Harvard Was Denied Entry Into The U.S.
Music

A 17-Year-Old On His Way To Harvard Was Denied Entry Into The U.S. 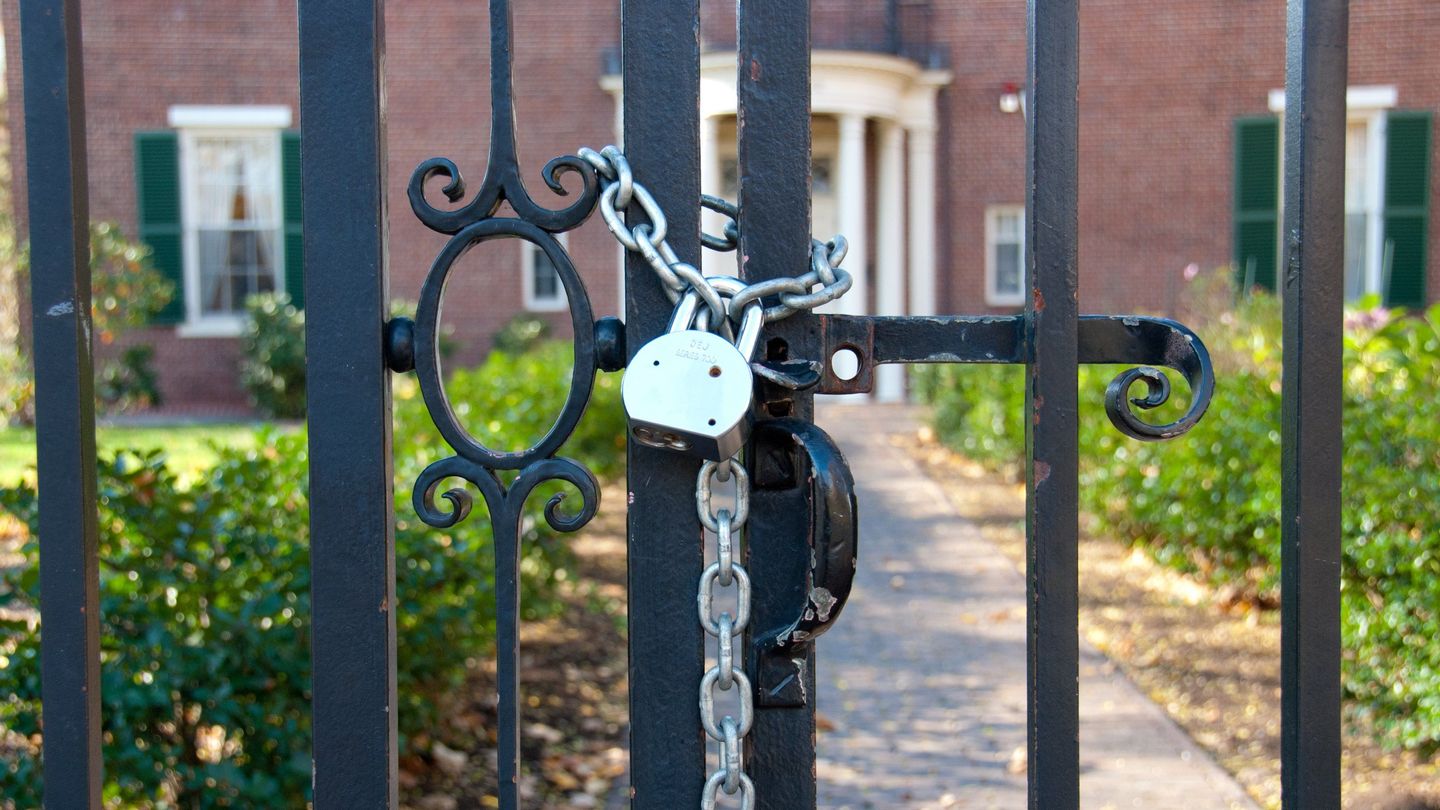 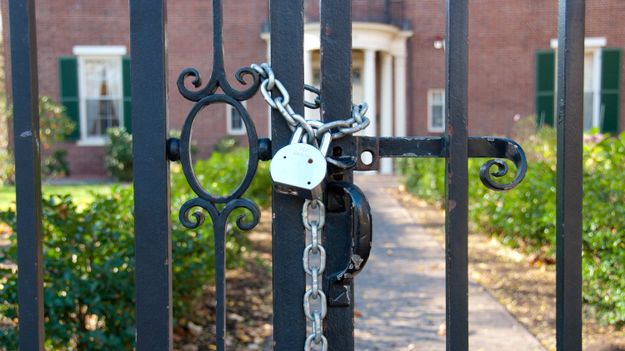 A 17-year-old student looking to start his journey at Harvard University next week was reportedly denied entrance into the United States by Customs and Border Patrol (CBP) officers after they demanded to search his laptop and phone for five hours.

On August 27, The Crimson reported that Ismail B. Ajjawi was detained and later denied entry into the U.S. after he landed at Logan International Airport in Boston, Massachusetts. The 17-year-old said he was forced to undergo questioning, and held for eight hours before CBP officers sent him back to Lebanon. The Palestinian student currently lives in Tyre, a city on the southern coast of Lebanon. It is not clear when or if he will be allowed in the country; Harvard classes begin on September 3.

According to a written statement made by Ismail and obtained by The Crimson, he had initially been detained with several other international students upon arriving in Boston, but they were later released. Officials asked him to unlock his electronic devices so that they could then search them for five of the eight hours during which he was in CBP custody before asking him about his religion and religious practices, he said. “When I asked every time to have my phone back so I could tell them about the situation, the officer refused and told me to sit back in [my] position and not move at all,” he said in his statement.

Things took a turn once officers seemingly found what they were looking for. “After the 5 hours ended, [the CBP officer] called me into a room, and she started screaming at me. She said that she found people posting political points of view that oppose the US on my friend[s] list,” Ismail’s statement explained. “I responded that I have no business with such posts and that I didn’t like, [s]hare or comment on them and told her that I shouldn’t be held responsible for what others post. I have no single post on my timeline discussing politics.”

READ  Coldplay at the Natural History Museum, review: there's nothing subtle about a concert under a giant dead whale, but this will be fossilised as a special night nonetheless

That didn’t stop the CBP from canceling the student’s visa.

Per Vice, CBP later underscored that Ismail was denied admission and not technically deported, as The Crimson initially reported. Though the CBP declined to comment on the specifics of the case, they did say that Ismail was “deemed inadmissible to the United States based on information discovered during the CBP inspection.” It is not clear if the decision was made specifically regarding the social media posts other people had written on their own newsfeeds.

As WCVB reports, Harvard has a comprehensive policy regarding students’ social media accounts. In a statement provided to The Crimson, Harvard spokesperson Jonathan L. Swain said, “The University is working closely with the student’s family and appropriate authorities to resolve this matter so that he can join his classmates in the coming days.”

MTV News has reached out to Harvard and the CBP for comment.