Tournament organisers Freaks 4U Gaming and ESL Gaming have announced the merger of two regional CS:GO leagues in the DACH (Germany, Austria, and Switzerland) region.

According to the release, the joint league will feature two seasons a year, with more than a thousand participating teams and 8,000 CS:GO players. The league will be directly connected to the ESL Pro Tour and will be integrated fully with ESEA, ESL’s matchmaking service.

The announcement follows on from the news that Freaks 4U Gaming has been named the official license holder and operator for ESL competitions and DreamHack festivals in Germany and France.

Founded in 2015, 99Liga was operated by 99Damage, the most popular CS:GO community platform in the German language. The ESL Meisterschaft was created in 2002 and is one of the oldest running esports competitions in the world.

Matthias Remmert, Senior Vice President of Product, TV, and Media Productions at Freaks 4U Gaming, commented: “Both the 99Liga and ESL Meisterschaft have been an integral part of the CS:GO community in the DACH region, creating unforgettable esports moments and a legacy that has enriched the industry on many levels.

“We are proud to present the joint league as it is a strategic decision underlining our collective ambition to create the ultimate CS:GO league regionally, also the best of both worlds strongly supported by the teams and players we are confident all stakeholders will thrive in.” 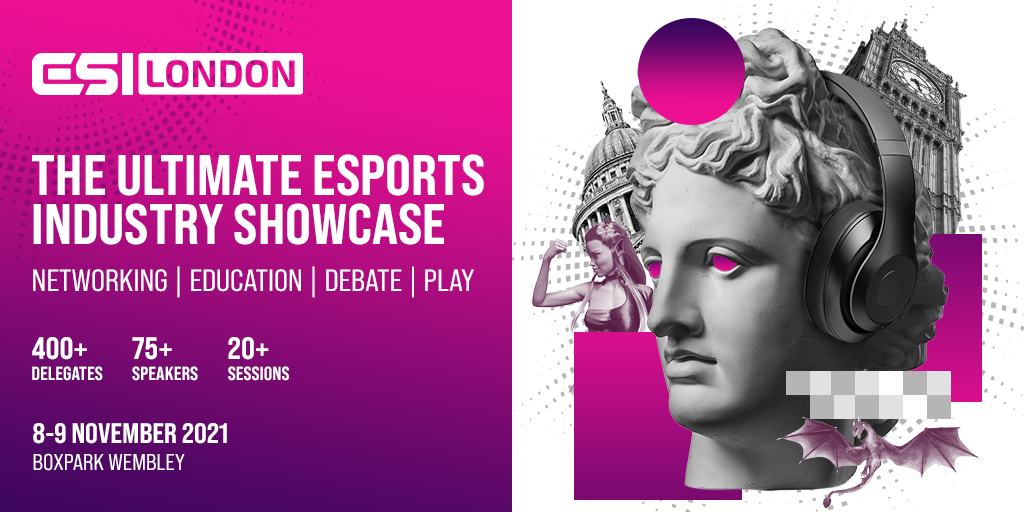 Esports Insider says: There are only a few competitions older than ESL Meisterschaft in the esports world, so it’s always good to see the competition grow and increase in quality. This merger will increase the level of quality in the DACH CS:GO scene, and perhaps provide more top-tier teams for the ESL Pro Tour in the future. 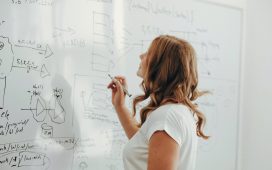 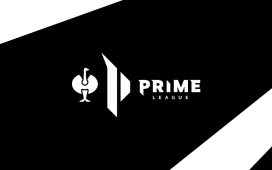 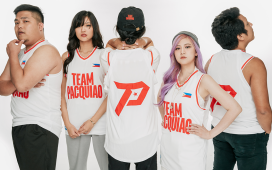 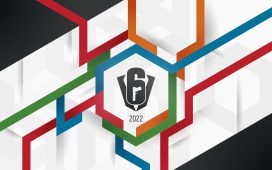 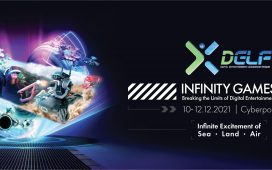 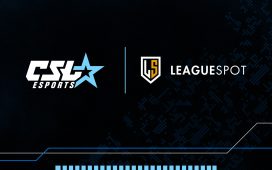