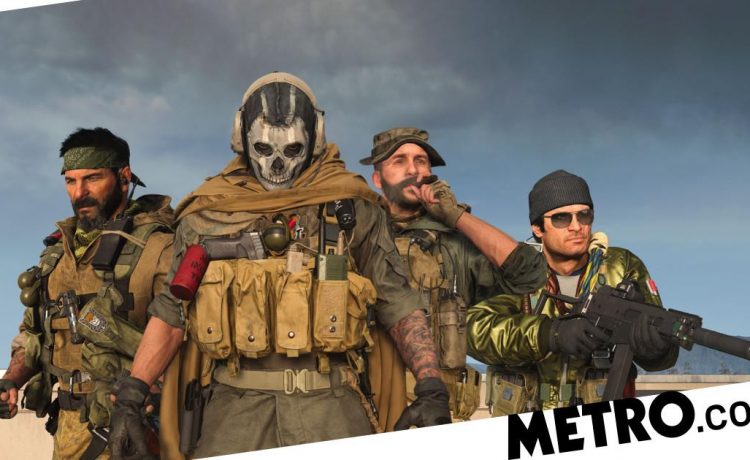 Police in China have cracked down on the ‘world’s biggest’ online cheat organisation, seizing a garage full of luxury cars along the way.

Whoever suggested that cheats never prosper obviously didn’t have video games in mind. They do get arrested though, with one of the biggest crackdowns ever involving Chinese police and games publisher Tencent.

According to a BBC report the gang operated in ‘hundreds of countries and regions’, thanks to 17 different cheats.

10 people were arrested as a result of the police operation, codenamed Chicken Drumstick, but whether it’ll make any noticeable difference to the number of online cheaters remains to be seen.

Cheats in free-to-play games like Call Of Duty: Warzone and Fortnite have become especially problematic in recent years, with many players complaining that they have been all but ruined as a result.

Warzone in particular has come under major criticism, with high profile players such as NickMercs and Vikkstar swearing off the game in recent months.

Publishers such as Activision do regularly ban hundreds of players at a time, and attempt other anti-cheating measures, but cheaters are usually one step ahead of them – which is no surprise given how well funded they seem to be.

READ  Oddworld: Soulstorm - the quintology is back on
Share on FacebookShare on TwitterShare on PinterestShare on Reddit
newsgrooveMarch 31, 2021